By Ken   /   Tuesday, 17 Jul 2012 01:30PM   /   Leave a Comment
Come Baby Come is the most remembered phrase from the much publicized Miguna Miguna book launch. For some time now, it has been trending on social media. Miguna used the catchy sentence to invite anyone who was interested in suing him. The former Raila adviser has since allegedly ‘fled’ the country and that has been a subject of various jokes. Below are some of them.
ComeBabyCome…….! said the antelope to the lion
Miguna’s next book will most probably explain how to move from a comeBabyCome position to RunBabyRun in 36 hours
Miguna is that dude who invites a chic home but leaves before she even confirms ComeBabyCome
RUTO: sisi kama URP husema na kutenda. Lakini ODM walitenda na miguna akasema
I know what you did last summer ComeBabyCome
OMG – Ooh Mi Guna
ComeBabyCome is no longer romantic thanks to miguna miguna.
Miguna Miguna’s ego had to be carried in a separate cargo plane.” ComeBabyCome
Miguna (Mee-goon-a) [verb] – Seak bitterly of an ex love after an acrimonious breakup. Example: Philip Moi was Migunad by his ex wife
BreakingNews: Miguna‘s kids to launch new book titled “Sh*t My Dad Says”
Miguna Miguna has a huge Ego he needed Dual Citizenship to contain both of them.He can’t fit in one country.
Ati miguna miguna amedoo? 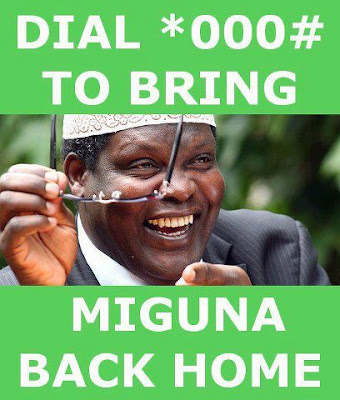 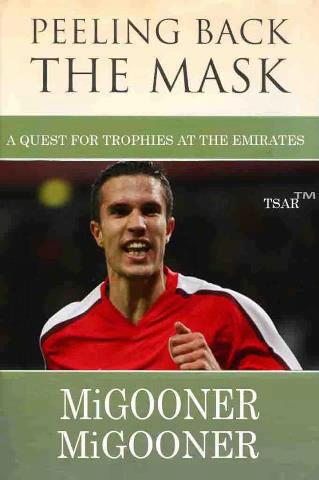 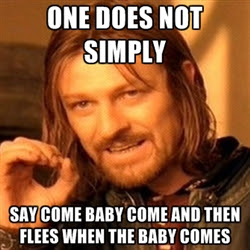 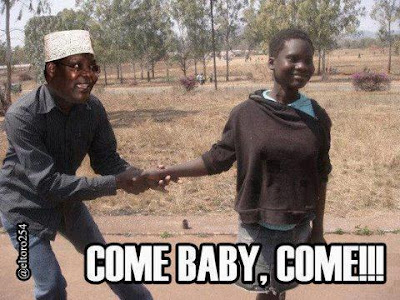 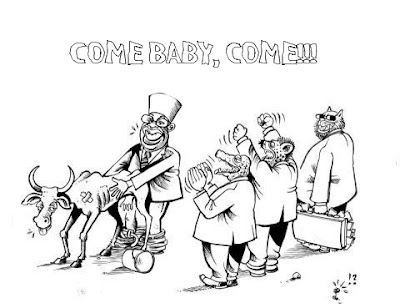 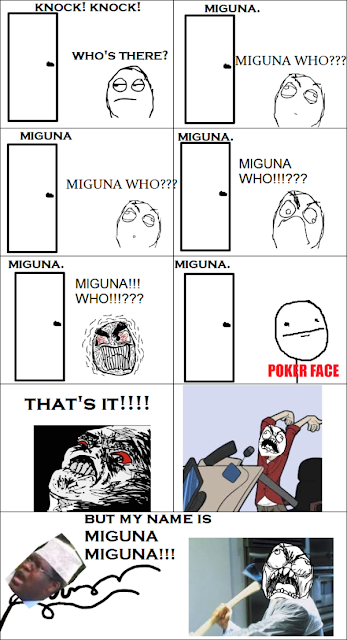 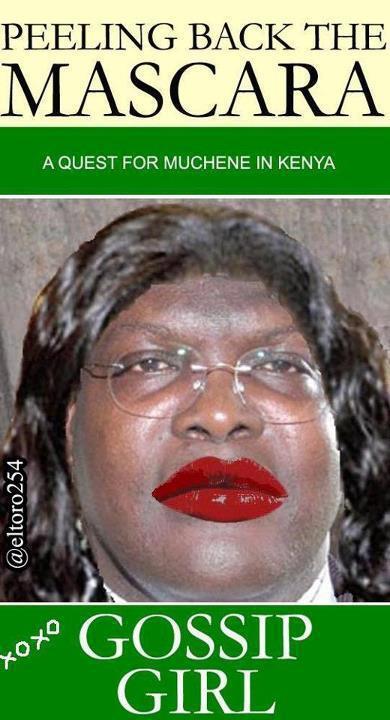 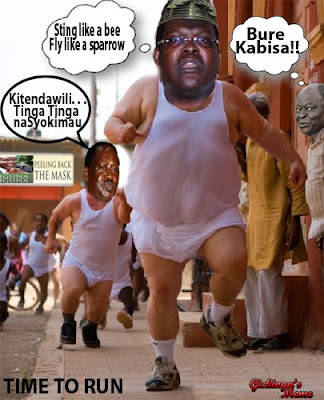 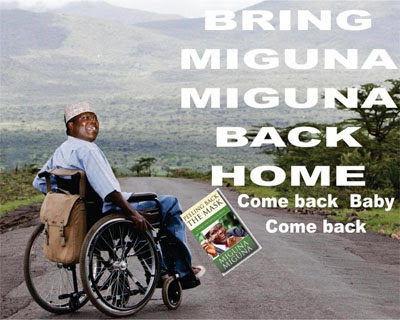 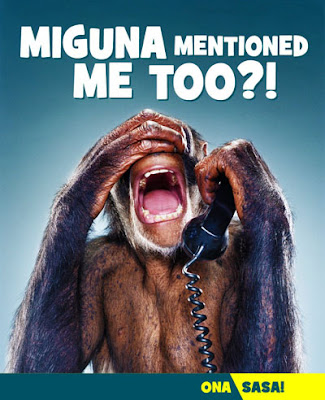