Kolo Toure Says I DO.

Manchester city defender and Ivorian international, Kolo Toure recently married his longtime girlfriend, Chimene Akassou in Abidjan. 2 children and 10 years of being together later, the footballer said I do, in a wedding that incorporated tradition and Islam. The ceremony was held on June 15th in a mosque in the capital city. Among the invited guests were his younger brother and Manchester City teammate, Yaya Toure, Emanuel Eboue and singer Fally Ipupa.
The following are some of the pictures from the wedding ceremony. 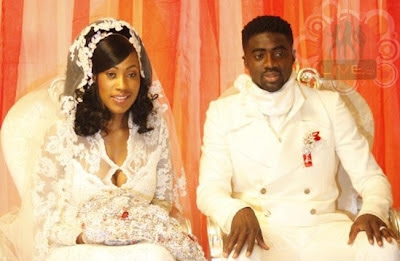 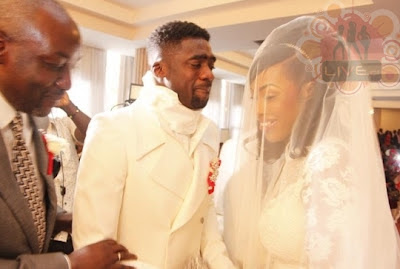 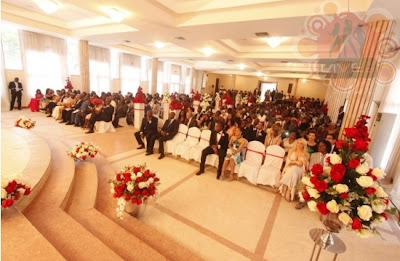 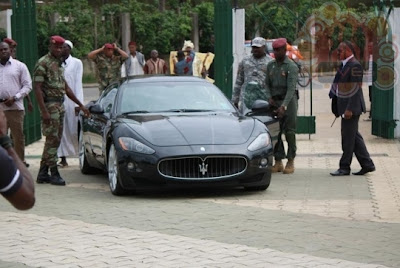 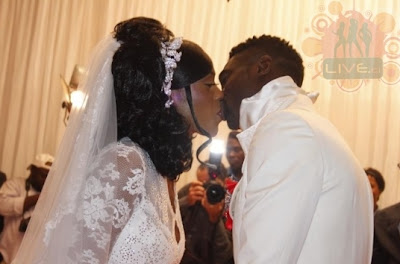 © nairobiwire.com
Philip Kisia Forced To Delete Tribal Tweets. < Previous
TPF’s Alpha Attacks EABL For Not Sponsoring His Event And Overall Neglect. Next >
Recommended stories you may like: