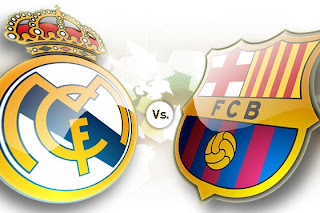 During the El Classico, it is no doubt where all TV screens were tuned to. The match between Barcelona and Real Madrid attracts one of the biggest TV audience in Spain and globally. With this is mind, the match between Sevilla and Levante, which was supposed to be played at the same time with el classico, was pushed forward by about 2 hours. Fans had no option but to wait though halfheartedly.
When the match eventually started, the fans showed just how disappointed they were by hurling hundreds of tennis balls into the pitch, God knows where they came from. The match was once again suspended for some time as staff cleared the mess. Nobody was injured however. Here is the video.
© nairobiwire.com
Martin Lawrence To Divorce Wife. < Previous
Raila’s Choice For CJ, Riaga Omollo, Kicked Out Of The Bench. Next >
Recommended stories you may like: