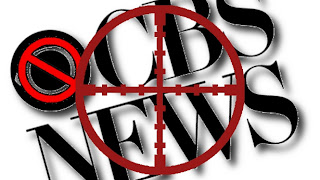 When megaupload was taken down, hackers went on a spree and have now claimed responsibility for the take down of several websites. They had previously targeted several US government websites and a few private ones. They briefly brought down Universal Music Group website as reported by nairobi wire. They then hacked into Universal Music Group again and still did not stop there.

CBS News have their backup software to thank because hackers not only hacked the site, but also deleted its files. In other words, if CBS had no backup files ( highly unlikely), it would be back to zero.

“The CBS takedown wasn’t your regular DDoS attack because if you went to CBS.com at the time Anon attacked it, there was nothing except an index page with a single file. That’s it. Basically, Anonymous gained access to CBS.com and deleted EVERYTHING.”  Gizmodo

Update : Vivendi, a French media company involved in music, film, TV, video games, etc., has been brought down too. Vivendi used to own Universal