Did You Know NTV’s Victoria Rubadiri is Maasai.. and Kalenjin.. and Scottish? 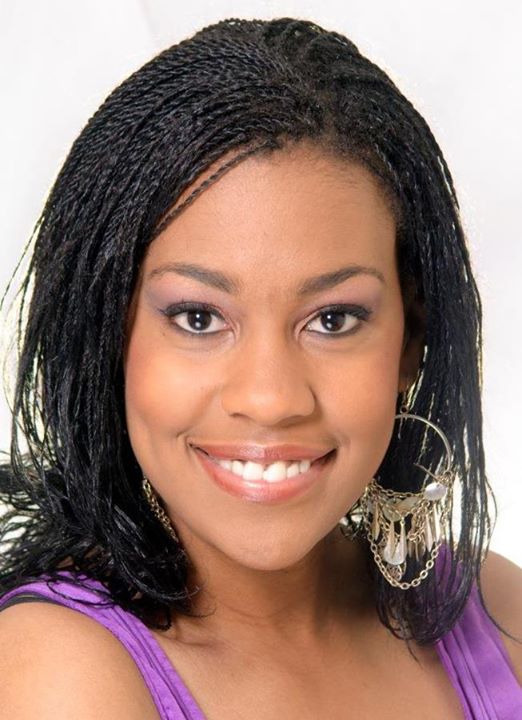 On her Facebook page, the former Capital FM news anchor also revealed that she is a mix of numerous tribes. This was her post.

“My mother is a mix of Maasai and Kalenjin, my grandfather was half Kalenjin and half Scottish and my grandmother, Kikuyu, Maasai, and Seychelloise. Put that together and you could say I am a little bit of everything.”

The statement however does not explain her accent, but maybe she’ll touch on that another day. Meanwhile, she’s still presenting prime time news with Larry Madowo.

Loading...
Photo – First Son Jaba Kenyatta Flaunts His Abs at The Beach < Previous
Have Lilian Muli and Husband Kanene Separated? Next >
Recommended stories you may like: