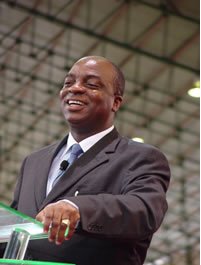 The pastor arrived in Nairobi on Friday, to find a waiting delegation, plus a motorcade to take him around.
He landed at JKIA in one of his four private jets.

The Nigerian is the founder of Winners’ Chapel International, also known as Living Faith Church. It has a presence in 34 countries, with its headquarters in Lagos, Nigeria. Faith Tabernacle (the name of the headquarters), is a 50,000 sitter auditorium, and was in 2008 named the world’s largest church auditorium by Guinness Book. It’s outside overflow capacity is 250,000.
The newly opened Winners’ Chapel Likoni road in Nairobi has a sitting capacity of 15,000.

Pastor Oyedepo is Nigeria’s richest pastor, with Forbes estimating his wealth to be in the region of $150 million. Among his businesses is an airline and a publishing house.
Here’s how the pastor made his entrance at JKIA.
Photos courtesy of Photoshots.co.ke 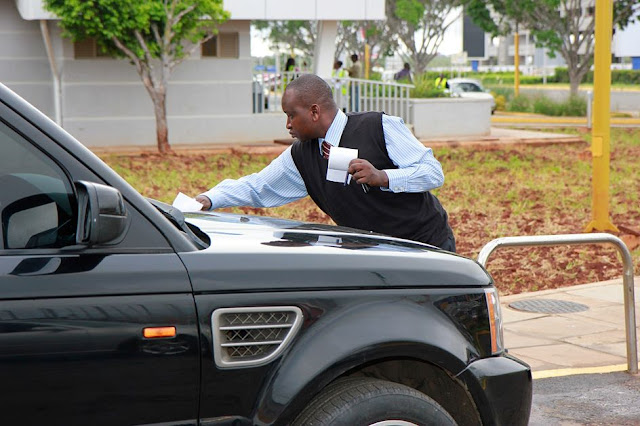 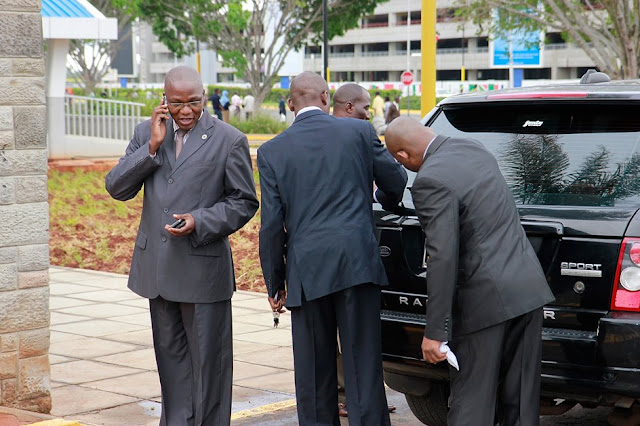 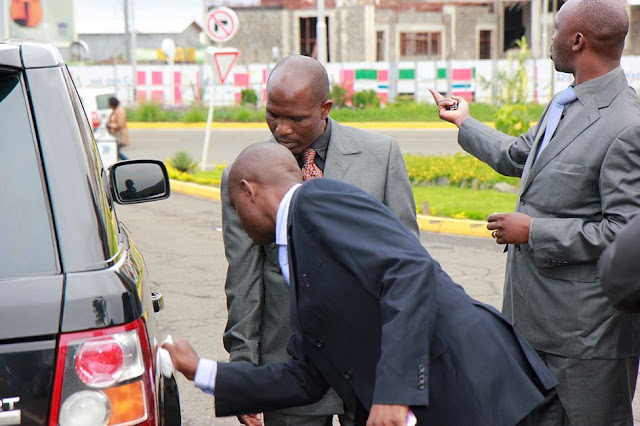 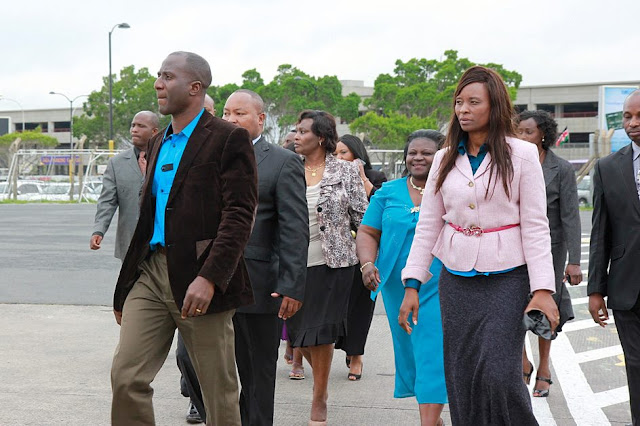 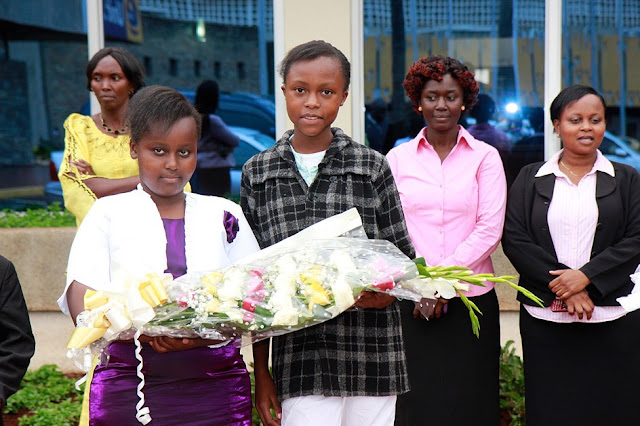 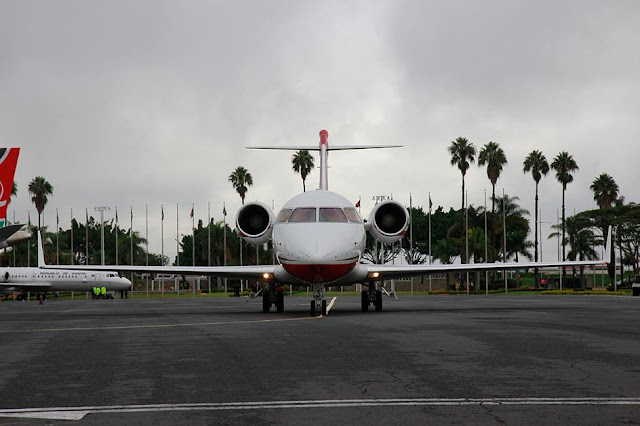 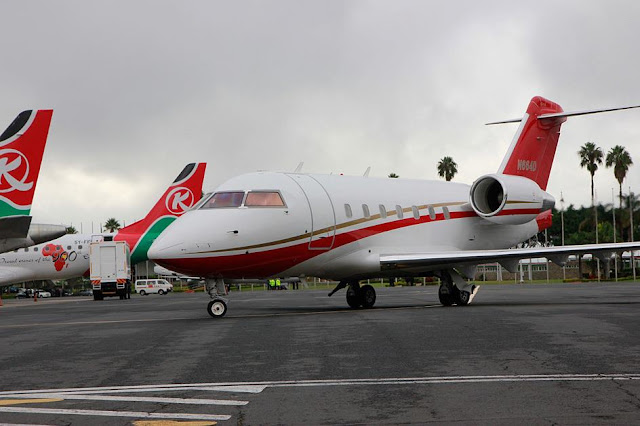 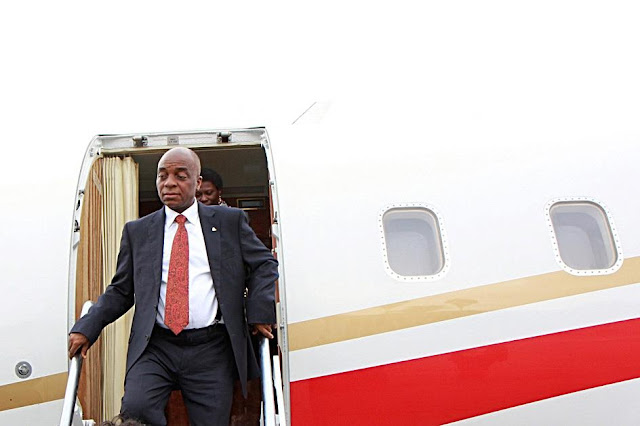 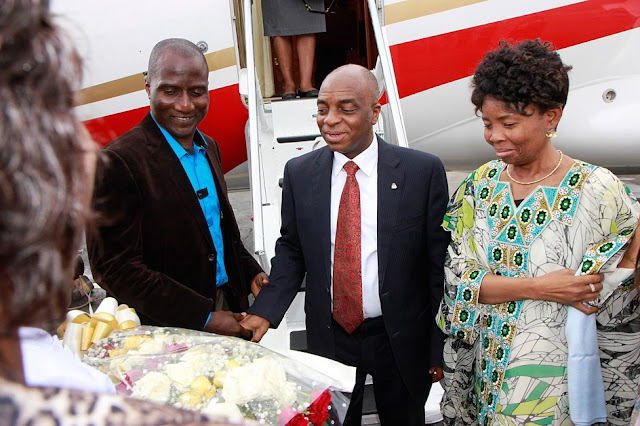 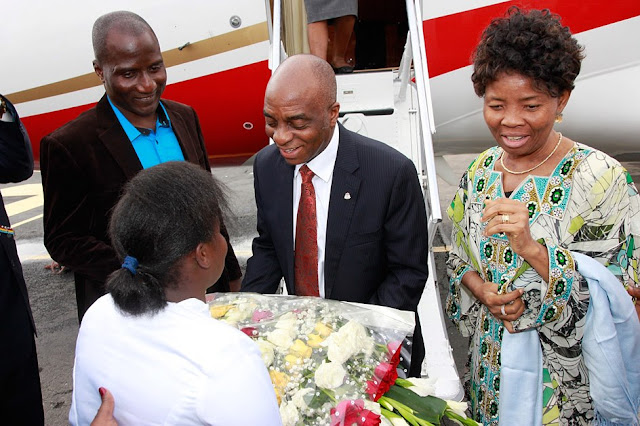 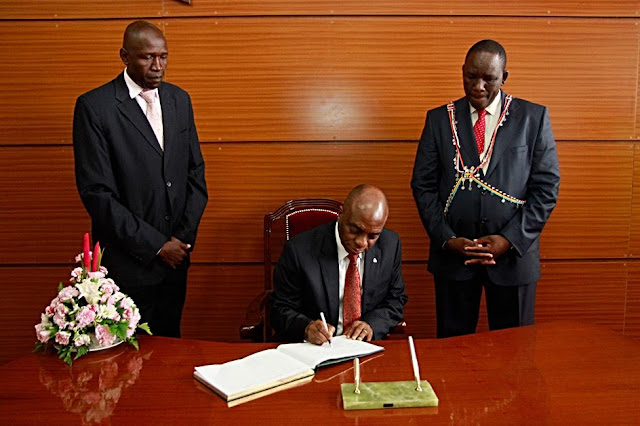 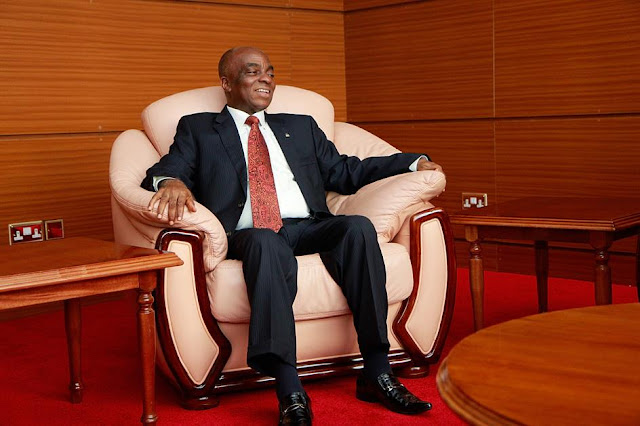 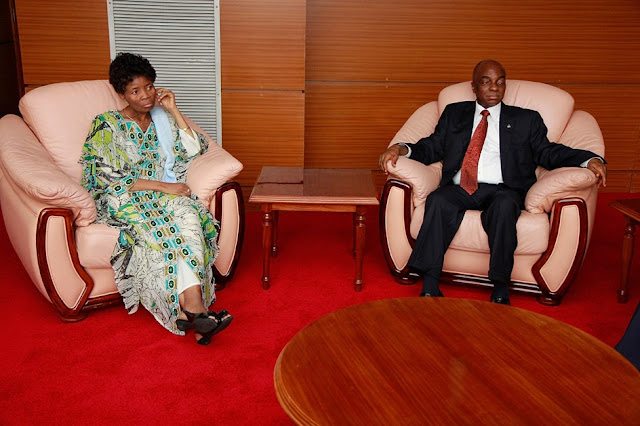 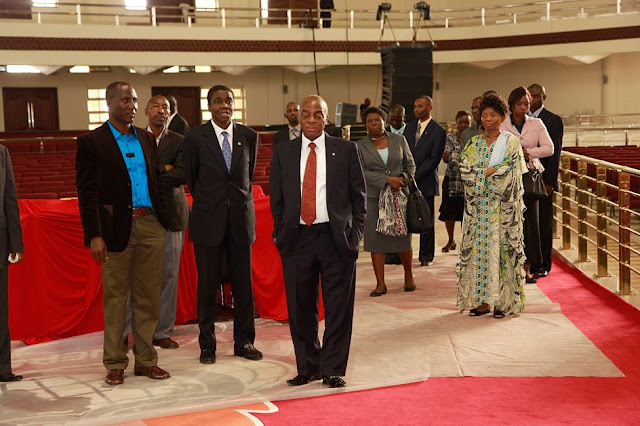 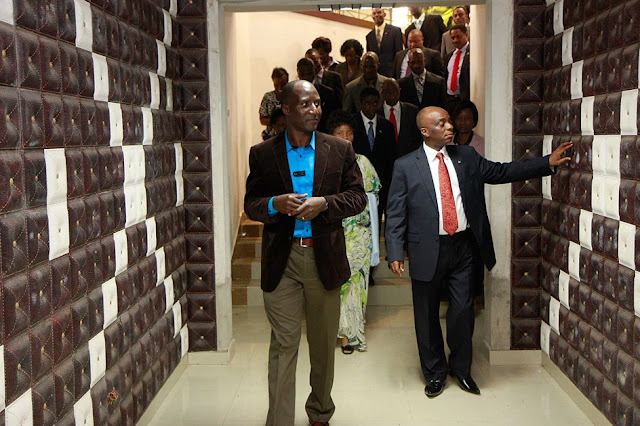 Loading...
Super DJ Avicii Coming To Kenya < Previous
Kenyans Take To The Clubs To Celebrate Champions Elect Manchester United Next >
Recommended stories you may like: