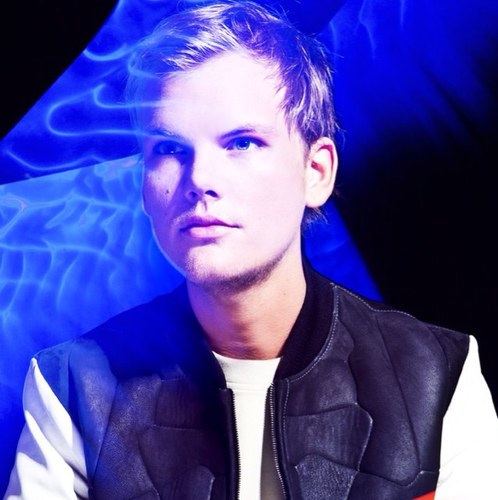 Tim Bergling, professionally known as Avicii, has dropped a hint that he may be coming to Kenya soon. On his Facebook page, the Super DJ wrote.

Hey KENYA! What do YOU think about the new album songs? I would love to hear YOUR thoughts specifically!

Hope to see you soon!

The last part of the statement is being interpreted to mean that he will be performing in the country soon. 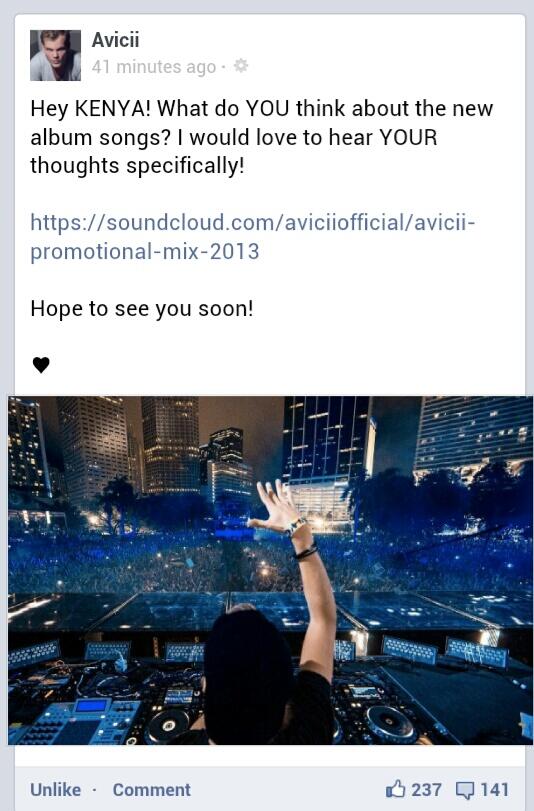 Avicii is a 23 year old Swedish DJ and record producer. In 2012, he was ranked no. 3 on the top 100 DJs in the world.
His most notable song has been ‘Levels’ (attached below), released in 2011, going ahead to be a massive hit in 2012. American artiste Flo Rida used most of it in his single ‘Good Feeling’.

We contacted the DJ and are still waiting for his clarification.