Shocking: Why Kampala International University Has Been Blacklisted (Photo) 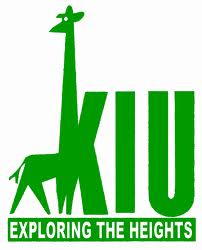 First, it was banned by the NARC government in 2003, for offering substandard education to Kenyans. Then last year, the grand coalition government struck. KIU was taken to task by the Commission of Higher Education after it emerged that they were offering too many courses, yet only two were approved. These included PhDs programmes.

CHE ordered KIU to stop advertising for the programmes, as they were not recognized and their graduands would also not be recognized.

This picture doing rounds (if authentic) probably justifies CHE’s decision.
It shows a CAT paper for students taking Computer Science in the university two years ago. For a 10 mark question, the examiner provides a maximum of two lines and one at times. What’s shocking however, is that the student provides the answer in those two lines and gets even maximum mark for it.
If I remember well, for you to get 10 marks in campus, you had to scribble almost to the next page. 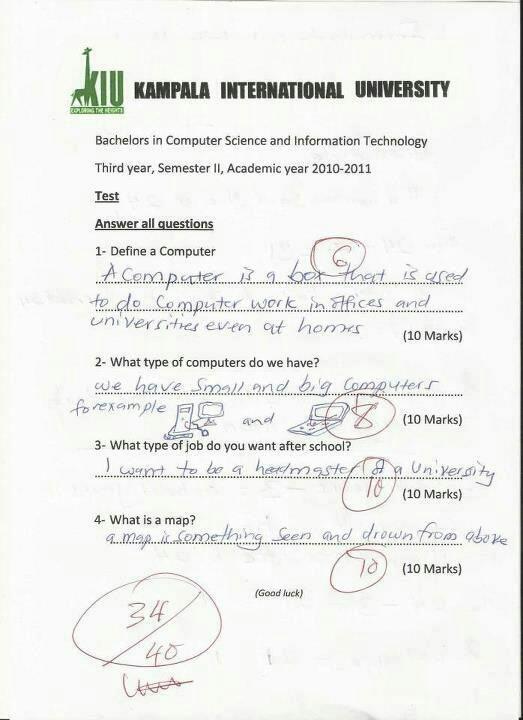 Loading...
What You Didn’t Know About Kethi Kilonzo < Previous
Uhuru Apologises After Referring To Supreme Court As ‘Some Six People’ Next >
Recommended stories you may like: