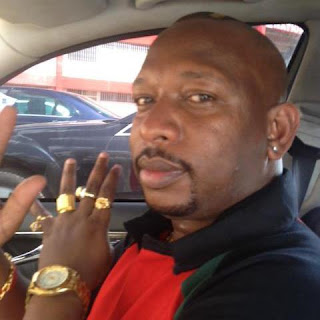 If elections were held today, Makadara legislator Mike Sonko will win the Nairobi county senator seat with a landslide. An opinion poll released yesterday showed that Sonko will garner 41% of the votes, with his closest rival Fred Gumo getting only 14%.

Many respondents had no clue on who would be on the ballot, with Sonko being the only one who has severally been quoted as interested in the seat. However, when a list of possible candidates were shown to the opinion poll respondents, Sonko still emerged top. This time with 59% with Gumo retaining number 2 slot at 25%. Most of those supporting Sonko are men, standing at 44%, with women at 38%. It would be assumed that some respondents failed to reveal their gender.

Just this week, the office of the ombudsman recommended that Sonko and Waititu be barred from running for any elective seat. If IEBC takes that advise, then these figures will meaning absolutely nothing to the controversial legislator. On the other hand, if he is allowed to contest, then you might be looking at your next senator.
Here are the results of the poll.

13-year-old Girl Wanted by Police Over Murder of Boy Aged 5 in Kitui
Loading...
The Latest