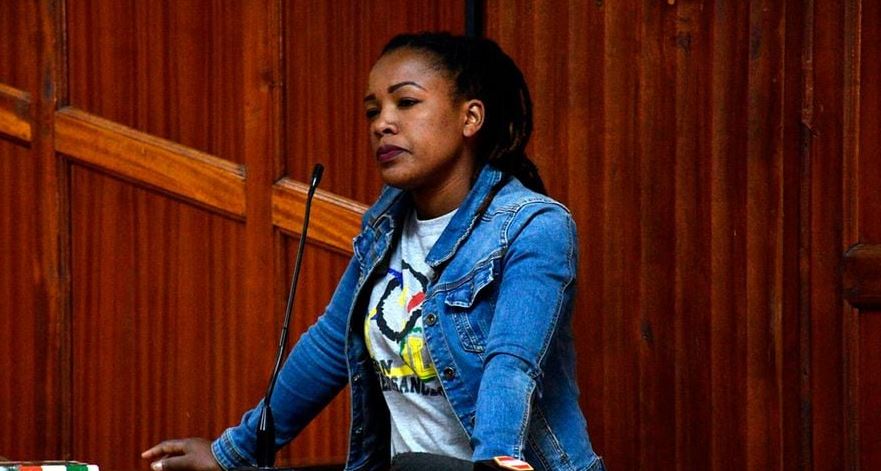 The widow of a suspected bank robber who was gunned down by police officers has testified in court.

Ms Dorcas Wamaitha Ngugi took the stand on Tuesday to testify against six police officers who have been charged with murdering her husband Wycliffe Vincent Owuor.

At the time, the Directorate of Criminal Investigations (DCI) said Owuor was shot dead in a fierce shootout with cops.

“The mastermind in Sh72 million Nairobi West ATM heist last year; Wycliffe Vincent Owuor was today gunned down in a fierce shootout between a three-man gang of robbery with violence suspects and detectives responding to a distress call from the public at Kayole Junction in Nairobi,” DCI said. 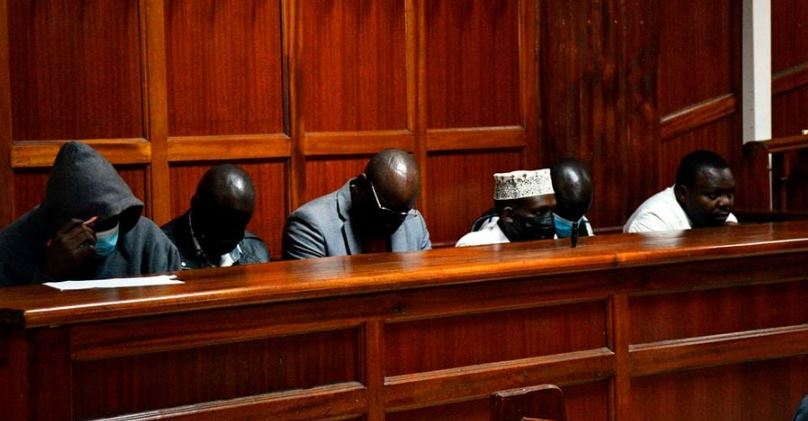 Appearing before Justice Mugure Thande at a Nairobi court, Owuor’s widow denied knowledge of the criminal lifestyle that her husband was accused of.

She said her husband worked at a city hospital and also denied knowledge that her husband stayed with a police officer inside the police quarters for four years.

Ms Wamaitha also told the court she had not seen her husband with a gun at their homes in Thika and Nairobi.

She said she learnt that her late husband was a suspected robber when he was arrested in Kendu Bay town within Homa Bay County. During his arrest, Sh7 million which was believed to be part of the Sh72 million loot was recovered.

Wamaitha also informed the court that her husband had been acquitted in the Sh72 million bank heist.

She further testified that they moved from Nairobi to Thika since the police had threatened her husband.

The officers, who denied murdering Owuor, are out on bond. The hearing continues.

Suspect Charged After KDF Soldier Robbed in Nairobi Matatu < Previous
Most Dangerous Road in Kenya Revealed Next >
Recommended stories you may like: