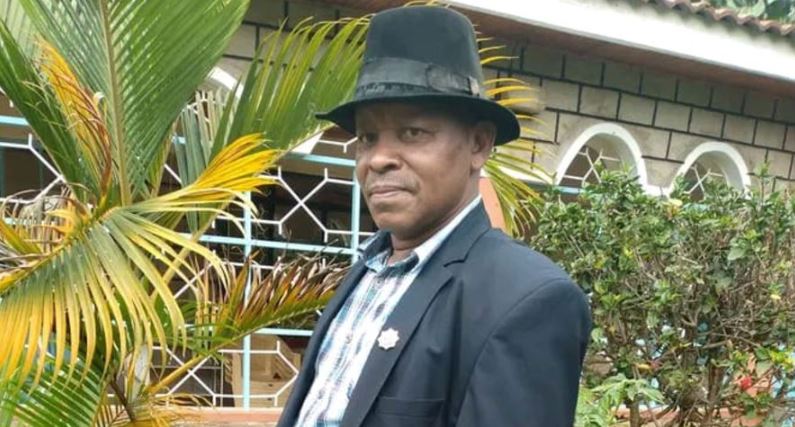 A policeman who was reportedly attacked while on duty at President William Ruto’s Karen home last year has succumbed.

Corporal Timothy Mugendi Rucha was allegedly attacked by a gardener on July 21, 2022, at the then-DP Ruto’s residence in Nairobi.

The Nation reports that his family said he died last week at the Kenyatta University Teaching, Referral & Research Hospital (KUTRRH) from injuries he sustained during the attack.

A police report indicated Mugendi was hit by the gardener on his head at around midnight after a confrontation. The suspect was arrested on assault charges.

Speaking to the Nation, the victim’s brother Erastus Rucha said Mugendi was rushed to Nairobi West Hospital where he was admitted for two months. He was later transferred to KUTRRH where he died while undergoing treatment.

“We are seeking justice for our brother because he was attacked while on duty and suffered for several months in hospital before he succumbed to the injuries,” he said.

The family says has spent a lot of resources during the six months Mugendi was hospitalised.

The brother said the medical bill was more than Sh5 million, most of which was paid by police medical insurance.

Rucha said the suspect should now face a murder charge.

Mugendi has left behind a wife and two children and will be buried at his home in Gakui village, Chogoria.

Most Dangerous Road in Kenya Revealed < Previous
This is Everything Trending in Nairobi Today Next >
Recommended stories you may like: