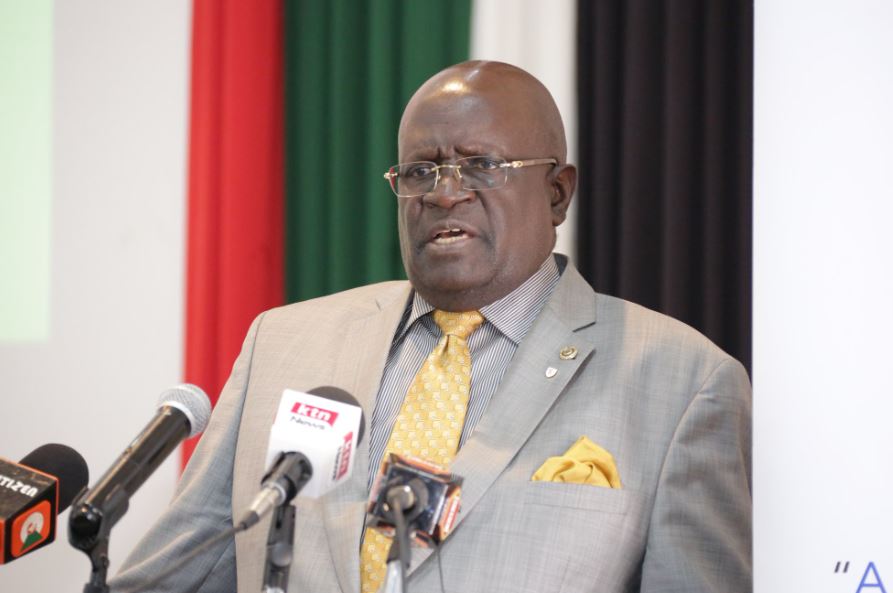 Aged 71, Prof Magoha, who was one of the more popular ministers in former President Uhuru Kenyatta’s cabinet, died at the Nairobi Hospital at around 5:30 pm.

President William Ruto led the country in paying tribute to the tough-talking no-nonsense CS; he eulogized Magoha as a unique, gifted and great servant of Kenya.

“Prof Magoha is a towering giant of our time, a great man who stood tall in the academy, where he excelled in learning, teaching and research, as well as in administration,” President Ruto said.

Adding: “He led robust turnaround interventions at the University of Nairobi and the Kenya National Examinations Council. Throughout his tenure (as CS), he evinced a commitment to high standards in the public service and uncompromising integrity.”

Former President Uhuru Kenyatta on his part eulogized Prof Magoha as a celebrated academician who leaves behind a strong legacy in public service.

“It is unfortunate and painful that we’ve lost my friend Prof George Magoha at a time when his family is mourning his brother,” Uhuru said.

As the tributes poured in in numbers yesterday, mourners also shared various memories of Prof Magoha.

One memory emerged in the form of a photograph dating back to 1967 when a 15-year-old George Magoha was a student at Starehe Boys Centre.

After his O-Level studies at Starehe, Magoha studied at Strathmore School for his A-Level education, graduating with a High School Diploma.

This earned him a scholarship to study human medicine at the University of Lagos, in Nigeria. His studies took him through the Lagos University Teaching Hospital, the University College Hospital, Ibadan, both in Nigeria and the Royal Postgraduate Medical School, in the United Kingdom.

Prof Magoha was trained as a specialized urologist and was a Fellow of the Royal College of Surgeons in Ireland.

To say his achievements were remarkable would be an understatement, and his picture as a student shows a focused young man with a bright future ahead of him.

The Nairobi Wire team sends our condolences to Magoha’s family and friends. May he rest in peace. 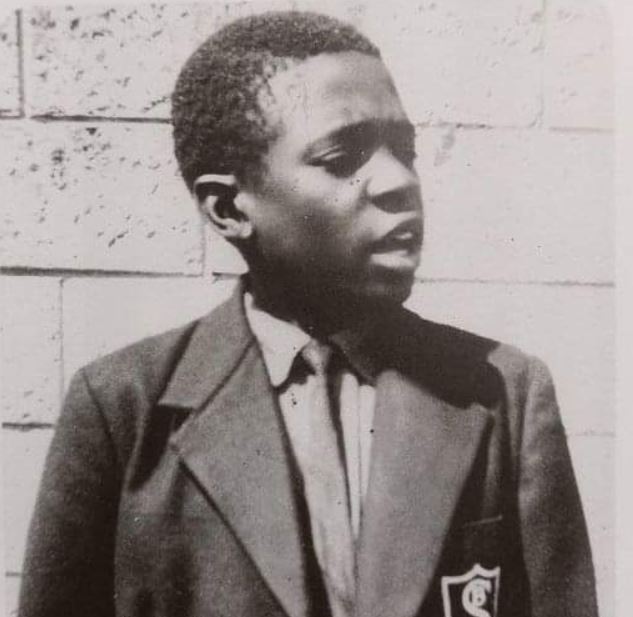