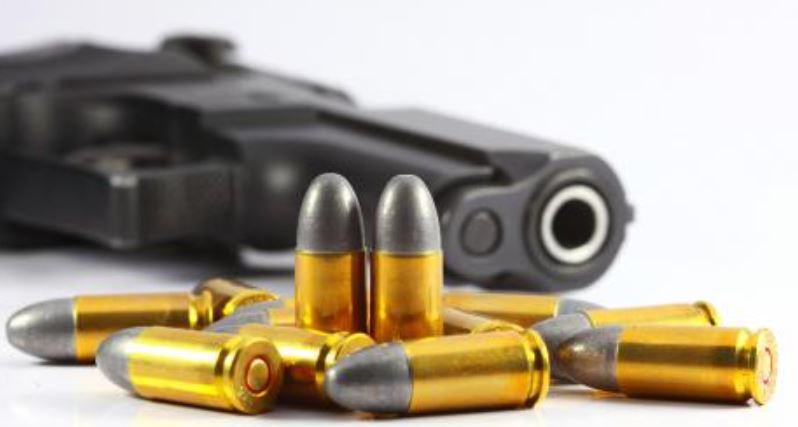 Police in Nairobi are looking for a man who opened fire inside a popular entertainment joint in Nairobi, injuring a Kenya Defence Forces soldier.

A police report indicates the incident occurred on the night of Monday, January 23, 2023, at Hornbill Club in Nairobi’s Umoja estate.

The man who has only been identified as Shawn is said to have been involved in an altercation with other revelers.

“They were seating near a pool table when an altercation occurred between them and one of the patrons who was playing pool,” the police said.

The suspect reportedly drew his firearm and fired three bullets in the air, one of which struck the soldier on the left arm.

The 27-year-old army man attached to Eldoret Barracks was taken to Medecins Sans Frontières (MSF) Hospital in Eastleigh where he was treated and discharged.

The suspect is reported to have gone into hiding after the incident.

The Trending Memes and Tweets This Wednesday < Previous
Check Out PHOTO of George Magoha As A Student At Starehe Boys in 1967 Next >
Recommended stories you may like: