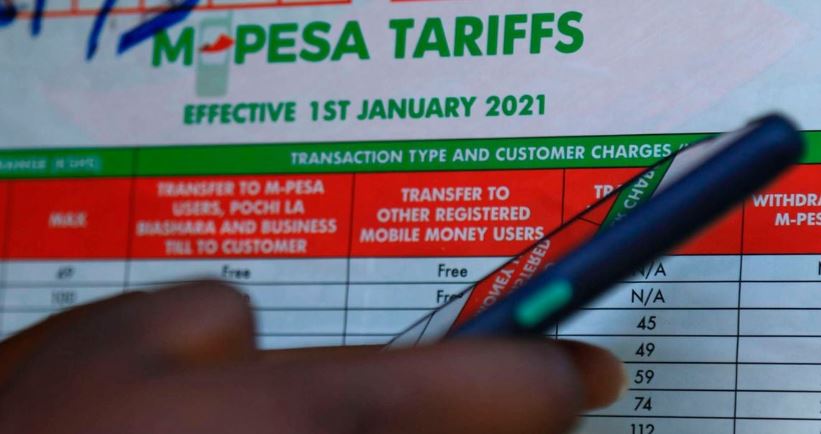 Commercial banks in Kenya have suspended the reintroduction of charges between mobile money wallets and bank accounts.

The lenders discontinued the transfer charges on Wednesday, January 18 following a week-long public outcry after banks defied a court order that suspended the charges.

On January 12, Milimani Court Judge Mugure Thande ordered Safaricom and the Central Bank of Kenya to suspend the charges pending the determination of a suit filed by one Moses Wafula.

The banks were however reluctant to suspend the charges before members of the public complained that Safaricom and banks such as KCB and Equity were still charging customers amounts exceeding Sh100.

CFC Stanbic and NCBA were among the banks that complied with the court directive last Wednesday.

The hearing of Wafula’s petition is scheduled for Monday, January 23, when the High Court will give further directions.

The bank-to-mobile money transfer charges were first suspended in March 2020 as part of the emergency measures in the wake of the COVID-19 pandemic.