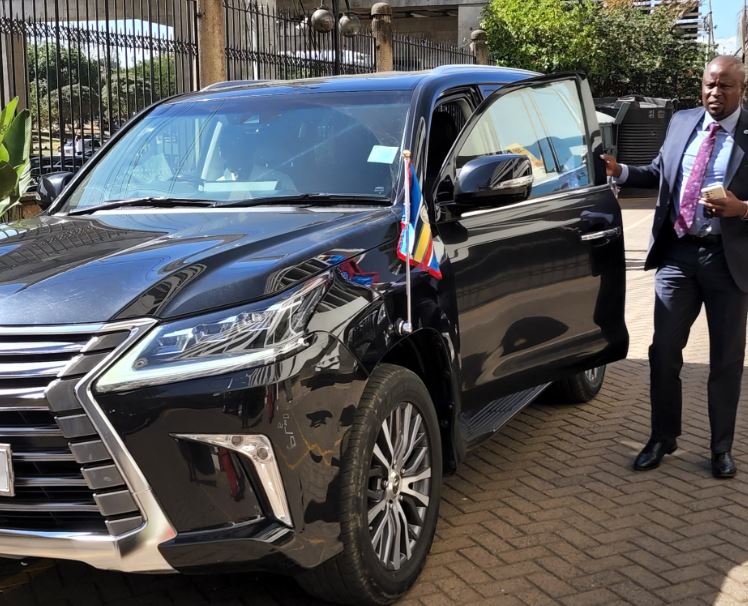 The outspoken politician took to his socials on Tuesday, January 17 to show off his swanky Toyota Lexus LX 570 model(reg no KDG 001R).

Dressed in a navy blue suit and a flowered tie, the MP was in Arusha, Tanzania on official duty.

“Ready to serve as your representative in EALA. Yes, there is a flag too! God is indeed good,” Kega wrote.

In another post, he wrote: “When God says YES!”

Kega’s black new ride is similar to one recently acquired by President William Ruto. With an estimated cost of between Sh12m -15m, the LX 570 is one of the most luxurious Sport Utility vehicles (SUV) in the market right now.

The SUV boasts a luxurious interior made of leather seats with high-density comfort cushions. It also has special security features such as the hill start assist control, and trailer sways control among others.

“The blind spot monitor is designed to detect and warn you of vehicles approaching or positioned in the adjacent lanes.

‘For added peace of mind, the rear cross-traffic alert can help you when backing out of a parking space. It notifies you when vehicles are approaching from either side,” Lexus notes on its website. 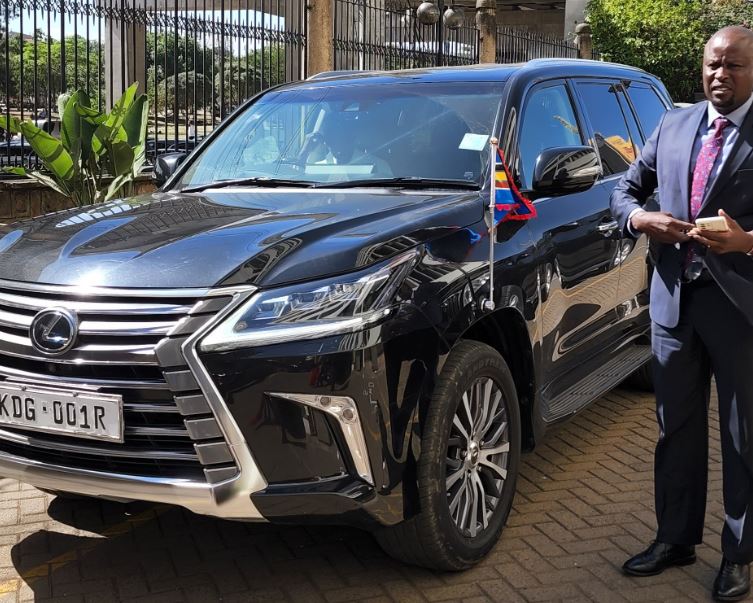 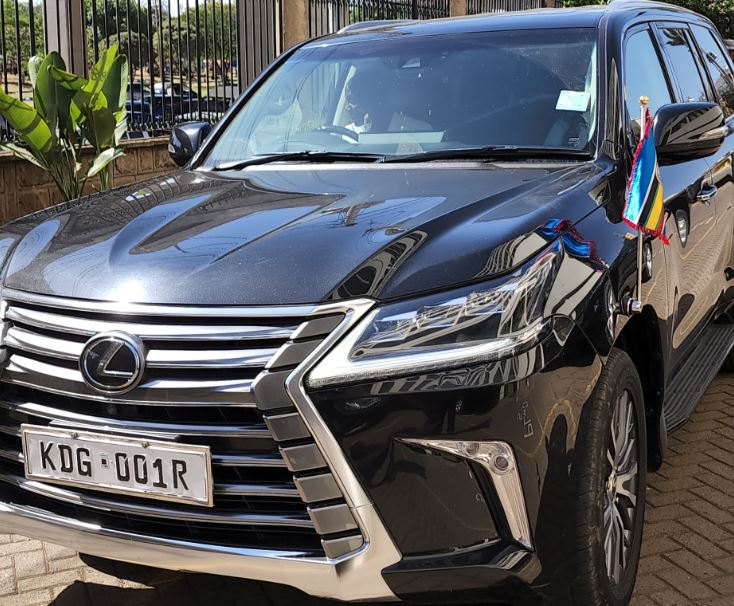 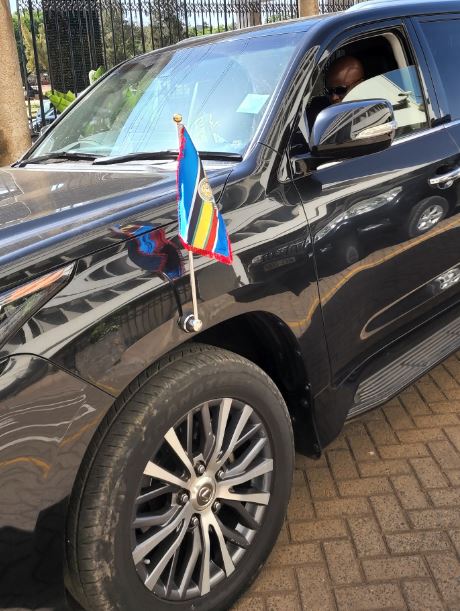 Banks Bow To Pressure, Suspend Bank to Mobile Money Charges < Previous
Jeremiah Kioni: What Ruto Said Is Scary. He Should Be A Source of Hope Next >
Recommended stories you may like: