Trees To Be Planted At All State Functions – Cabinet 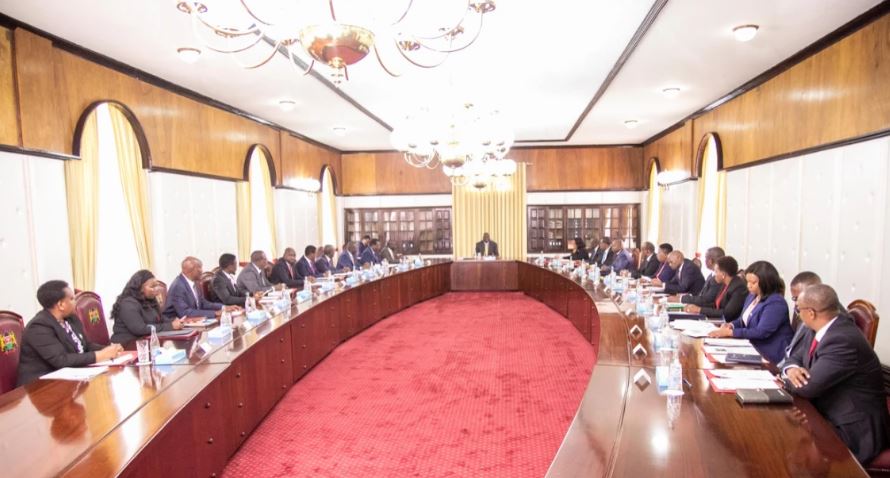 Members of the Cabinet including the president have agreed that all State functions presided over by public officials should include a tree-planting exercise.

The Cabinet made the resolution when it convened for its fourth official sitting on Tuesday.  The initiative is part of the National Tree Growing Restoration Campaign which the cabinet approved at the meeting.

The campaign is aimed at addressing the adverse effects of climate change being experienced across the country.

“The tree growing campaign targets to mobilise the nation in planting fifteen million trees by the year 2030, translating to 30 per cent national tree cover,” State House said in a statement.

Public officers will be required to cap off State functions with the planting of approximately 200 to 500 trees.

“In the discharge of the intergenerational duty to protect the environment and our heritage and splendour and enduring benefit of the present and the future generation, Cabinet resolved that all public engagements presided by the President, the Deputy President, Cabinet Secretaries, Principal Secretaries, and all other cadres of State or Public Officers will be marked by planting of a designated minimum number of trees under various categories of between 200 to 500 seedlings,” State House said.

“As part of the long-term measures to address the devastating effects of climate change and desertification, Cabinet approved the National Tree Growing Restoration Campaign. The tree growing campaign targets to mobilize the nation in planting fifteen billion trees by the year 2030, translating to 30% national tree cover.”