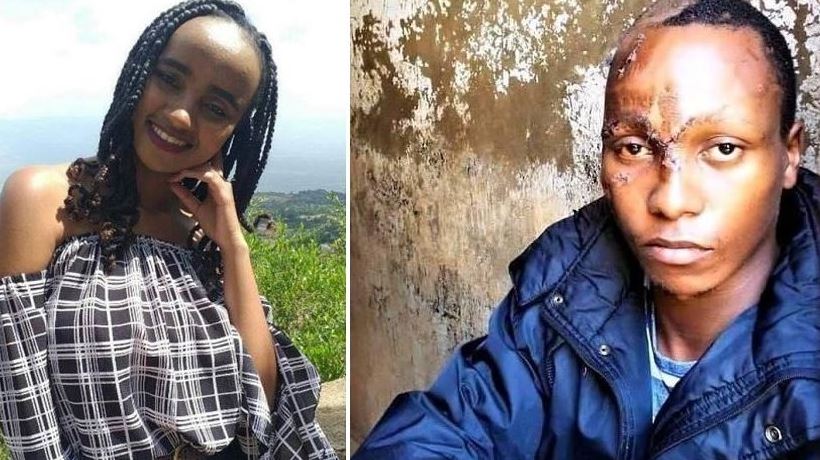 Naftali Kinuthia, the prime suspect in the brutal murder of university student Ivy Wangechi three years ago, has a case to answer.

Justice Stephen Githinji, sitting at the High Court of Malindi, delivered the ruling virtually on Tuesday, December 6. He directed that Kinuthia be placed on his defence in March 2023.

“I have concluded that the accused has a case to answer. He is accordingly placed on his defence,” Justice Githinji ruled.

The judge said the court reached the decision after considering the prosecution case and the testimonies of several witnesses.

Kinuthia’s advocate Wokabi Mathenge told the court that the defence team had no witnesses and would only take one day to complete its case.

One of the witnesses testfified that Ivy had on several occasions rejected the suspect’s advances.

The court also heard that Kinuthia had demanded a refund of Sh200,000 that he had allegedly spent on Ivy. He reportedly made the demand after Ivy turned down his romantic overtures.

“Before the incident, Naftali Kinuthia had started demanding a refund of the money that he had spent on Ivy amounting to Sh200,000,” the witness told the court.

The witness told High Court judge Stephen Githinji that at some point, Kinuthia threatened to ask Ivy’s mother to repay all the monies he had spent on her daughter.

“Ivy told me on several occasions that she was being stressed by Kinuthia, who was bothering her to enter into a love relationship with him yet she was not interested,” the witness testified.

The witness also disputed claims that Ivy and Kinuthia were lovers. She said Kinuthia was forcing Ivy into a love relationship by enticing her with expensive gifts.

The witness further said that Kinuthia used to bankroll their birthday parties in an attempt to win Wangechi over.

“In 2018, I had a birthday party in a club in Westlands. I invited my three friends and Ivy was one of them. Kinuthia showed up at the event and footed the Sh14,000 bill to our surprise since no one requested him to do so,” she said.

The judge heard that after the party Kinuthia asked Ivy to go with him to his house for the night but Ivy declined.

The witness said Ivy blocked Kinuthia on her phone but he started sending text messages to her(witness) and asked her to forward them to Ivy.

Text messages shown in court showed that Kinuthia expressed his frustrations at Ivy for turning him down.

Kinuthia, 33, allegedly hacked Wangechi twice on the head using an axe outside Moi Teaching and Referral Hospital (MTRH), on the morning of April 9, 2019.

He has been held at the Eldoret GK remand prison since his arrest.

Why Blankets and Wine Is Moving To Moi Sports Center < Previous
Trees To Be Planted At All State Functions – Cabinet Next >
Recommended stories you may like: