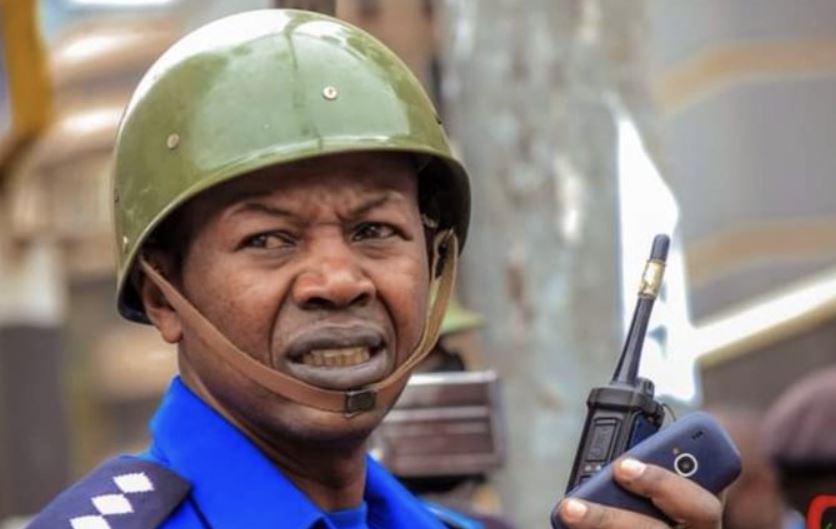 “Yunus was today arrested by officers from the Internal Affairs Unit for the offence of abuse of a position of authority contrary to Section 24(2)(a) of the Sexual Offence Act 2006,” police said.

They added that he was released on cash bail and will appear at the Milimani Law Courts on Wednesday, December 7.

Samir Yunus has in the past faced accusations of sexual harassment directed at his female juniors.

In 2020, activist Boniface Mwangi published a screenshot of a message from a policewoman who sought anonymity alleging that Yunus had assaulted female officers for years.

The officer alleged that Yunus was raping and sodomizing his female juniors at all the workstations he worked at.

The officer also noted that a complaint had been lodged with the internal affairs section of the police.

In addition to sexual harassment, Yunus has also faced allegations of using brutality against suspects.

In 2019, while serving as Kamukunji police station boss, Yunus was summoned by Senior Principal Magistrate Angelo Githinji after several suspects complained that he had assaulted them.

“You have been sitting here since the court started and you have not heard any such complaints, and we have other stations. The complaints from your station are not against any other officer other than yourself. There must be a problem,” the magistrate told him.

Yunus denied the allegations saying he was being targeted for refusing to take bribes.

“I might be a difficult officer to deal with because I swore never to take bribes,” he said before he was cut short by the magistrate.

Then in July of this year, NTV ran an exposé that showed Samir Yunus allegedly collecting bribes to release suspects from detention.

“Female police officers have been undergoing through sexual harassment, threats and intimidation. We are sexually molested by seniors officers. Samir Yunus has been molesting officers in all stations the he has worked. 20 survivors have recorded statements” -Via DM @FredMatiangi pic.twitter.com/Eu8ySXR4hf

All The Trending Memes and Tweets This Tuesday < Previous
Kratom in East Africa: Is It Safe and Legal? Next >
Recommended stories you may like: