Kratom in East Africa: Is It Safe and Legal? 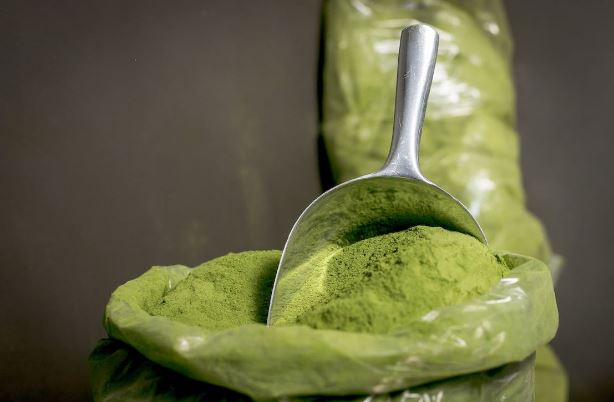 Is kratom legal across the East African Community? Can people from Kenya or Tanzania order Green Malay capsules online (get more info) and enjoy this plant medically and recreationally?

The law doesn’t recognize kratom as an illegal substance in Africa. Since there hasn’t been a ban, buying, carrying, and consuming it is technically legal. The lack of regulations harms its accessibility, prevalence, and safety, though.

Let’s see what laws surround kratom, whether and why people use it, and how you can safely purchase it.

Currently, East African countries prohibit numerous drugs, including heroin, meth, and even marijuana. There’s no mention of kratom, though.

Mitragyna speciosa has escaped the attention of the international market. It’s generally legal, but several countries ban it because it resembles opioids when taken in large doses.

Some believe the real reason is to protect the profit of pharmaceutical companies.

Where is kratom illegal? In the US, Alabama, Indiana, Arkansas, Rhode Island, Wisconsin, and Vermont ban it. Finland, France, Germany, and several other European nations have similar attitudes. African regions haven’t seen such prohibitions.

What does this mean for East Africans looking to try kratom?

For one, you can purchase and carry this substance without legal repercussions. There’s no limit or a dose that could get you in trouble.

Traveling across state lines with kratom is a different beast. Although not explicitly banned, customs might stop you from transporting it. If possible, buy it at your destination instead of carrying it until regulations exist.

East Africa began formulating a joint drug-use policy in the past few years. Unlike the previous punitive approach, it would focus on harm reduction. You wouldn’t go to jail for taking drugs but get help if needed. Some substances might also get legalized: perhaps including kratom.

Why do people use kratom in East Africa?

Kratom is legal in East Africa, but there haven’t been many studies on its effects and health benefits. Why are people interested in this plant?

According to enthusiasts, this drug delivers uplifting, relaxing, and pain-relieving properties that might replace pharmaceuticals.

Like cannabis, it might aid mood disorders, sleep, injury, or even addiction. The effects are generally dose-dependent.

* Lower doses of kratom might induce energy and mental alertness. People consume it to improve their work performance, memory, studying, and workouts.
* Moderate doses are somewhat euphoric and tension-relieving. As such, kratom might replace alcohol as a party intoxicant.
* Higher doses tend to induce soothing and pain-busting effects. Users might take kratom to sleep better, relieve pain, or replace opioid medication.

Short-term side effects like reduced coordination, drowsiness, and diarrhea can happen after consumption. More severe symptoms might occur if you use contaminated kratom, making it essential to shop from reputable retailers.

Where can you buy kratom in East Africa? The product might be available in head and smoke shops and sometimes gas stations.

It’s generally safer to go to licensed retailers for fresh and tested products, though.

South Africa has several brick-and-mortar kratom vendors, but other African countries don’t. As a result, most people order from online retailers. This option is convenient, secure, and lets you pick high-quality strains that suit your needs.

Most online stores are US-centered, but some deliver to other continents. It’s essential to check the shop’s licensing, acquisition, and processing policies to keep yourself safe. 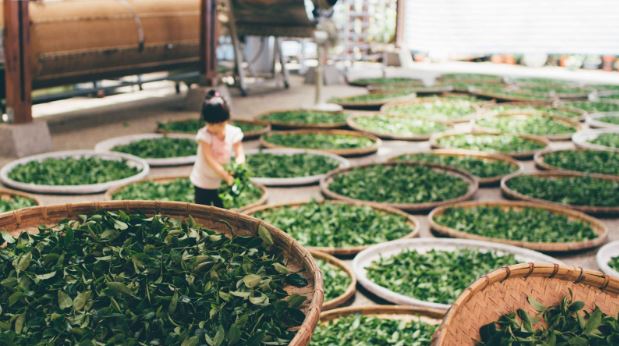 Is kratom safe in East Africa?

Is kratom safe after 2021 in East Africa? The World Health Organization (WHO) studied the dangers of the plant that year and said a ban was unnecessary.

According to existing evidence, it’s generally safe to take if you practice moderation and buy uncontaminated products.

The first point is relatively easy to follow. Consume small doses, track your reactions, and stop if you experience side effects. Consult with a doctor if you have a health condition, and be honest with yourself to prevent addiction.

The second point is trickier since you depend on online sellers. Only get kratom from shops that sell organic products and provide proof of third-party testing. Read the reviews to make an informed purchase decision.

The kratom plant’s legal status is still undefined in East Africa. Residents can buy it online and consume it anywhere and anytime.

Unfortunately, the lack of restrictions makes it harder to find safe products.

When a country legalizes and regulates a drug, it introduces safety and consumption rules.

People can go to state-licensed shops and get quality products that won’t harm their health. Since many East Africans seem to use kratom, we hope this happens in the coming years.

Until it does, buy kratom online from reputable vendors. That’s the best way to have an enjoyable and safe experience.

Police Arrest Ex-Kamukunji Senior Cop Accused of Sodomizing Female Juniors < Previous
The winner of the Swedish Hockey Championship SHL 2022/2023: preview Next >
Recommended stories you may like: