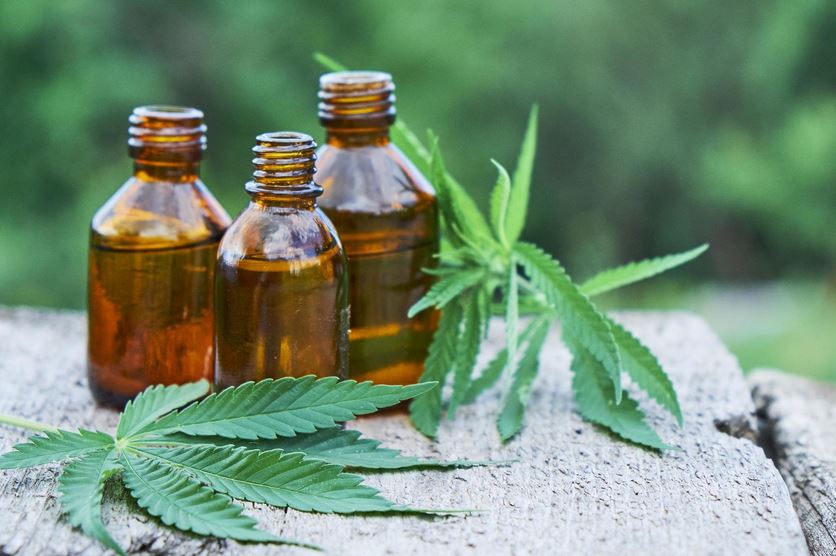 There is a lot of controversy surrounding Cannabis, and it’s usage, If I should ask you what your take is on the subject, you will probably give me an answer based on your perception or hearsay. But have you taken the time to deliberate or sought out the truth about the use and benefits of this so-called lousy drug? I am not in any way an advocate for Cannabis, but my stand is always to seek out the truth about things as it were.

Everything we do or use always tends to have the negative and the positive sides to it, why then should we be fast to castigate the unknown……I guess it’s human nature…..but instead of talking from the point of ignorance, or lack of understanding, why don’t you and I explore together the good of Cannabis together? At least at the end, you will be able to make an informed decision as to whether it should be relegated or recommended.

There are two main types of chemicals present in a Cannabis plant: cannabidiol (CBD) and tetrahydrocannabinol (THC). They both can be extracted from the plant in varying quantities and qualities, depending on its intended use. They can also be made or synthesized in a laboratory. THC has a stronger intoxicating effect than CBD. which leads us to the next thing which we are going to discuss, and that is, forms in which it can be consumed

There are two primary purposes that Cannabis serves. It is either used as a medicinal drug or for recreational purposes. But for this article, we are going to stick to medicinal purposes only.

A study was conducted in the US in 2017 (Anonymous) and it was discovered that 50% of adults, used one form of sleeping aid or another. Some used prescription drugs, while others used over the counter drugs, yet 80% of the respondents, claimed they had less than the 7 hours recommended sleep time. I believe we all know the consequences of deprived sleep and the adverse effect it can have on our health. Deprived sleep has been shown to lead to mood swings, weakened immune system, high blood pressure, weight gain, and low libido. It is also imperative to note that, it is not just about sleep, in fact, more emphasis should be laid on the quality of sleep.

The question we should ask ourselves is, whether or not we are sleeping, and if we do, what is the quality of that sleep. This is where Cannabis comes into play. THC has been shown to increase melatonin production in the brain. What is melatonin you might say?, well this is a naturally occurring hormone that regulates the body’s circadian rhythm. When THC or CBD enters the body they mimic elements the body makes called endocannabinoid, which is responsible for many functions in our body of which sleep is one of them

For treating stress and anxiety

According to the book “A World Tour of the Healing and Visionary Powers of Cannabis” written by ethnopharmacological researcher Christian Rätsch. The use of Cannabis to treat anxiety and stress dates back to as early as 3000 BCE. It was even referred to as a plant for forgetting worries in Sumerian texts. In some studies, the use of Cannabis has been shown to increase anxiety, but the trick for using it to treat anxiety lies in the strains and the doses used. Everyone is somewhat different when it comes to our psychological and physiological dispositions. It is important to work with a physician to discover which strain and in what doses to ascertain the most compatible with your system.

Used to boost Mood and Creativity:

I decided to pitch mood and creativity together as they both go hand in hand. They both have a complex interrelationship which I will explain shortly. Every human has fallen victim of a bad mood at one point or another, probably as a result of bad news or loss of life, which can leave you feeling depressed for a very long period, say for some days and weeks. But this is significantly more potent in people with mood disorders, as it can trigger a more extended period of depression, usually lasting for months or even years as the case may be. People with a mood disorder can experience loss of appetite, avoid any form of social interaction, experience low energy levels, and can even be suicidal. Now as much as mood disorder can affect our orientation and effectiveness, it may very well affect our creativity.

A lot of research has been done over the years to find the relationship between mood and creativity, though complex, there is substantial evidence to support the correlation between the two of them. It should, however, be noted that using THC all the time we feel bad can cause you to be addicted and anytime you don’t take your THC, you become very irritable and also suffer some minor side effects. If you want to use Cannabis to treat a mood disorder, then it is advisable to take small doses in the form of a capsule three times daily, instead of smoking or vaporizing. Thrive Nevada is da excellent source for these capsules.

In Conclusion, I hope I have given you some valid reasons not to be too judgmental as regards Cannabis.

3 Hidden Uses Of Cannabis < Previous
The Top Stories on the Internet Today (Tuesday May 28) Next >
Recommended stories you may like:

How to Cope with ADHD as an Adult?