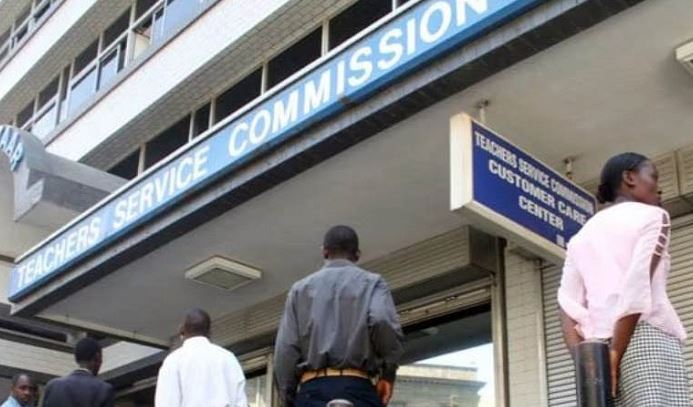 The government will recruit up to 30,000 teachers by the beginning of the next academic calendar.

State House Spokesperson Hussein Mohamed on Thursday announced the recruitment will take place before January 23, 2023, when schools reopen for a new academic year.

He said the move is aimed at addressing the shortage of teachers in schools.

State House released the statement after President William Ruto met with the Presidential Working Party on Education Reforms that was reviewing the Competency-Based Curriculum (CBC).

“The Ministry of Education, Kenya Institute of Curriculum Development and the Teachers Service Commission will work on modalities of fast-tracking retooling teachers to ensure the country has sufficient numbers who are compliant with CBC.

“Government will recruit an additional 30,000 teachers by January 2023 to facilitate the transition and bridge the teacher shortage,” the statement read in part.

The Teachers Service Commission (TSC) will provide detailed information about recruitment in the coming days. Priority will be given to tutors of Junior Secondary Schools.

The government also announced plans to construct classrooms and laboratories in all schools in the country.