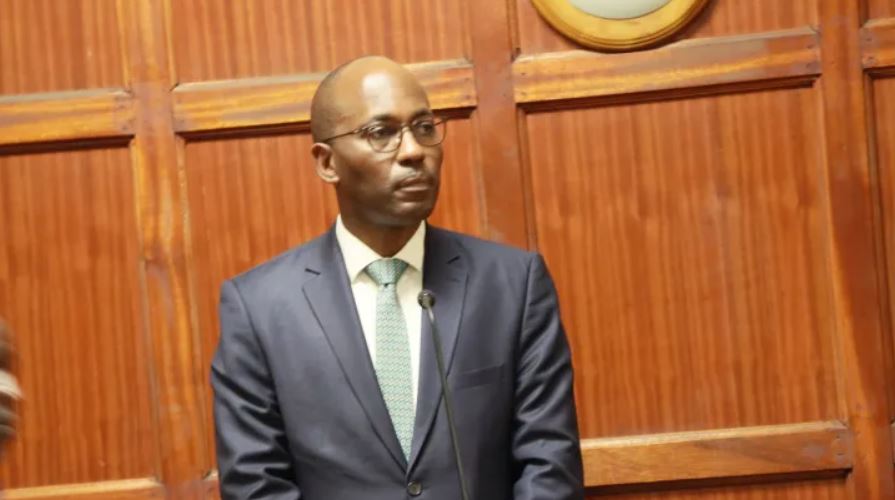 A son of former powerful Minister Joseph Kamotho has been charged in court for allegedly trying to disinherit his siblings of their late father’s multimillion estate.

Mr Githii is accused of forging a doctor’s report filed in court indicating that his sister Marianne Nyokabi Kamotho was of unsound mind, hence unfit to be administrator of their father’s estate.

“On October 12, 2015, at an unknown place within the Republic of Kenya, with intent to defraud, the accused forged a medical report for Marianne Nyokabi Kamotho purporting it to be a genuine medical report made and signed by Dr Mucheru Wangombe,” reads the charge in the first count.

In the second count, the court heard that Dr. Kamotho presented the forged medical report to the Deputy Registrar of Milimani High Court in a succession matter in 2017. 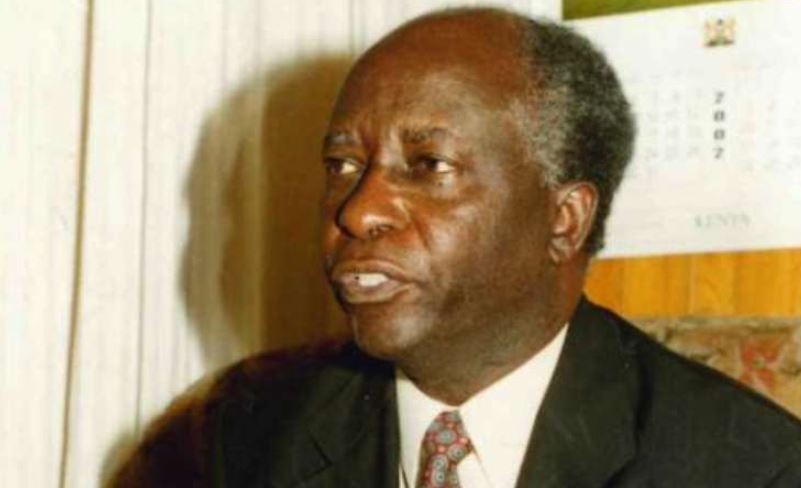 Githii’s arraignment follows investigations by the forensics unit of the DCI, which established that the medical report was a forgery.

Kamotho denied the charges after the court rejected his application to differ the plea taking with a view to resolving the matter out of court.

Dr Kamotho applied for reasonable cash bail saying he will cooperate and abide by the terms of bail imposed by the court. He argued that the matter is of civil nature and no cash or property was lost.

At the time of his passing, Kamotho had five parcels of land at Gacharage, another one at Kakuzi, a house at Jadenville Country Homes, and his matrimonial house in Nairobi’s Kitisuru area.

He also had shares in Safaricom, KenGen, Britam Limited, Absa’s predecessor Barclays, Sameer Africa, and had a bank account at Standard Bank. Court records show Kamotho’s estate is estimated to be worth Sh250 million.

Dr Githii is a Consultant Physician and the founder and CEO of Daktari Africa, a digital health company,