Raila: Demolished Westlands Home Should Be Reconstructed and Owners Compensated 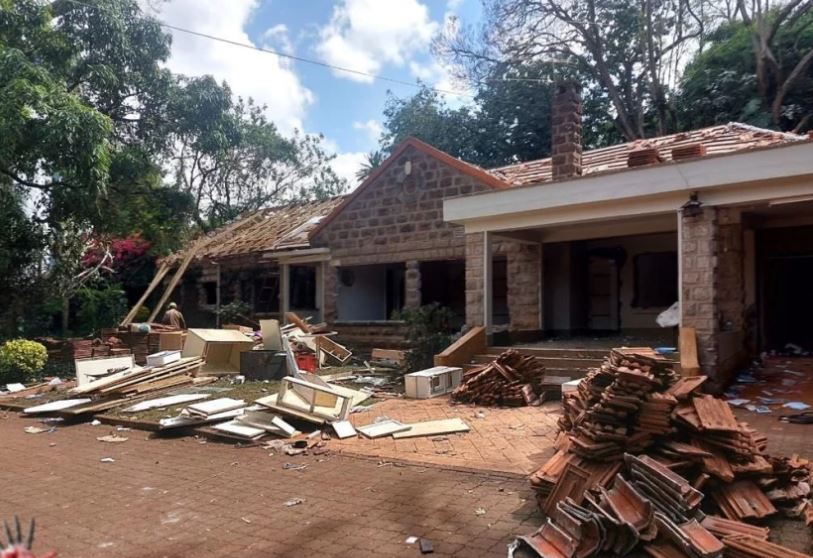 Opposition leader Raila Odinga has condemned the demolition of a couple’s house in Nairobi’s Westlands area.

The house belonging to Niraj Shah and his wife Avani Shah was demolished on November 4 by people hired by an auctioneer identified as Mr Zacharia Baraza of Siuma Auctioneers. He has since been arrested and arraigned in court.

Mr Shah said he lost over Sh70 million during the demolition.

Speaking on Thursday, Raila said the auctioneers should be held liable for the demolition and they should compensate the family.

“For a start, the gang that descended on the Westlands home must be made to pay by reconstructing the house and compensating the owner for the damages and the inconvenience,” he said in Egypt.

The ODM leader further warned that the incident should worry both ordinary Kenyans and the government.

“We may be witnessing a quick return of the old practice where individuals with political patronage use their proximity to power to harass innocent citizens and foreigners and take their property,” he said. 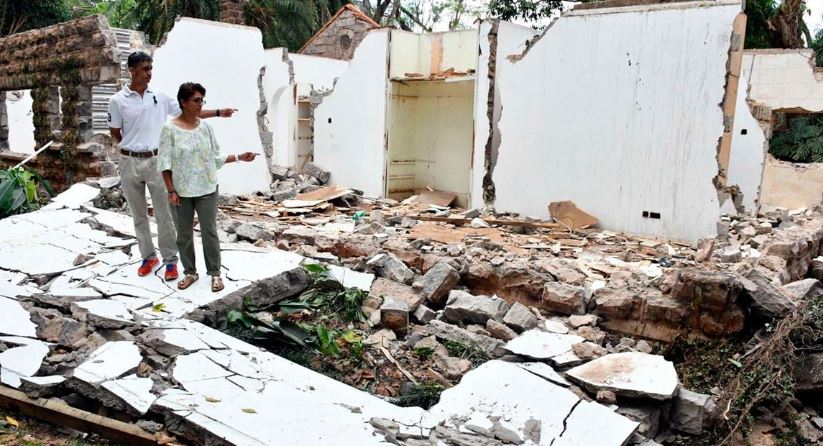 “A general sense of lawlessness is taking shape. Our security appears to have deteriorated overnight, with widespread incidents of daylight crimes, making families lose their loved ones to thugs in broad daylight, particularly in Nairobi.”

Poice sought to detain him for 14 days as they conclude investigations into the matter but the magistrate rejected the application.

The Court released Baraza on a cash bail of Sh200,000 and directed him to be reporting to the investigating officer, whenever he is summoned.

Teenager Linked To Knife Muggings Leads Cops in Foot Chase Inside Nairobi National Park < Previous
The Trending Memes and Tweets This Furahiday Next >
Recommended stories you may like: