UPDATED – Kambua Dazzles As She Showcases Her Blossoming Baby Bump 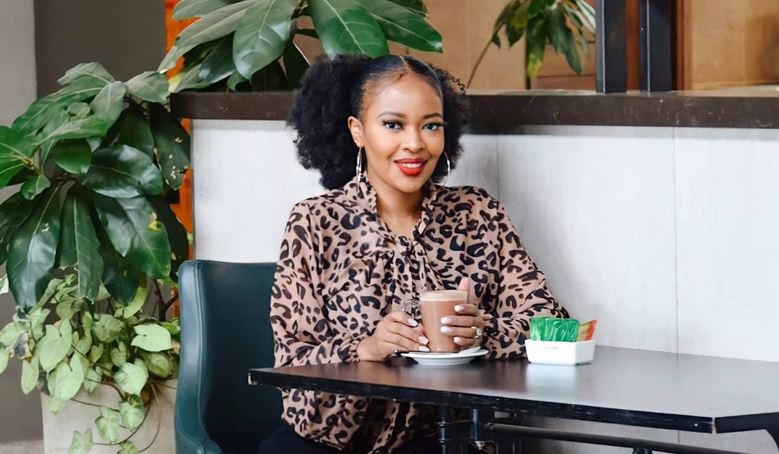 UPDATE: Kambua has since given birth to a bouncing baby girl. The singer on Tuesday surprised her followers once again, sharing a video of herself cuddling her newborn baby named Nathalie Nyacira Muthiga Mathu.

Kambua wrote on Instagram: “Most beautiful little girl I have laid my eyes on, with a gentle spirit to match. The last couple of months have been so precious with you, my rainbow 🌈. It is truly an honor being your mama.

“My God- my great and exceeding compensation; thank you for blessing us. God of Kambua, thank you for remaining true to who you are. Kwa Yale yote umetenda niruhusu nitoe shukurani.”

The ‘God of Kambua’ has done it again! The revered gospel singer is pregnant with her third child.

The former Citizen TV presenter announced the good news on Monday, taking to social media to surprise her followers with a blossoming baby bump.

“He restores us. He heals us. He makes all things beautiful. 🦋” she wrote alongside a picture of herself in a white gown.

“A little over a year ago I held my precious baby boy in my arms as his little body grew cold. I was engulfed in a thick, thick darkness. I got to know heartbreak like I never knew possible. But God. He sat with me in my darkness. And slowly he began to lift me,” she wrote.

Kambua also recalled being told that she would never have children.

“He reminded me also that years ago I received a doctor’s report that said I could never have children. He reminded me that as the world mocked me He was busy working for my good and His glory,” Kambua testified.

She went on to encourage other women who have been in a similar position saying she knows the pain.

“Right now a woman somewhere has just learned that her body is not “competent” enough to carry children. Or that her baby won’t survive her pregnancy. A woman has just had a miscarriage… maybe for the fifth time. A woman somewhere has just birthed a perfect, sleeping baby. Oh I know the pain. I know it. But I also know that God heals- he gives the strength and courage to move forward. And He restores. Mungu anatutarajia mema. May He heal, carry, and restore you 🦋🖤#GodofKambua #itshallendinpraise” said the Nishikilie singer.

Another social media post from the singer read: “Weeping may endure for a night, but joy…joy cometh 🦋🖤”

Kambua and her husband Jackson Mathu got married in 2012 and had their first child after seven years of trying. 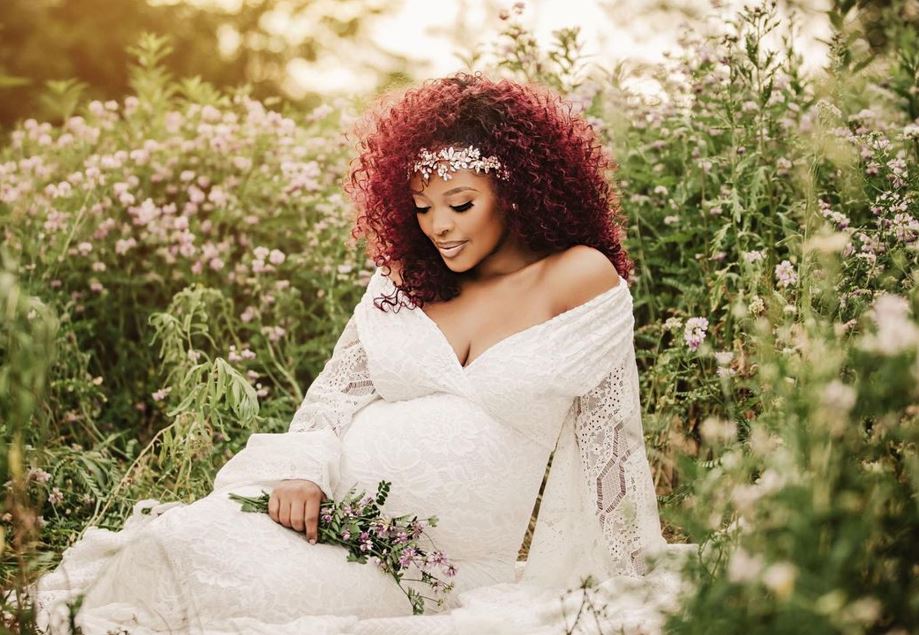 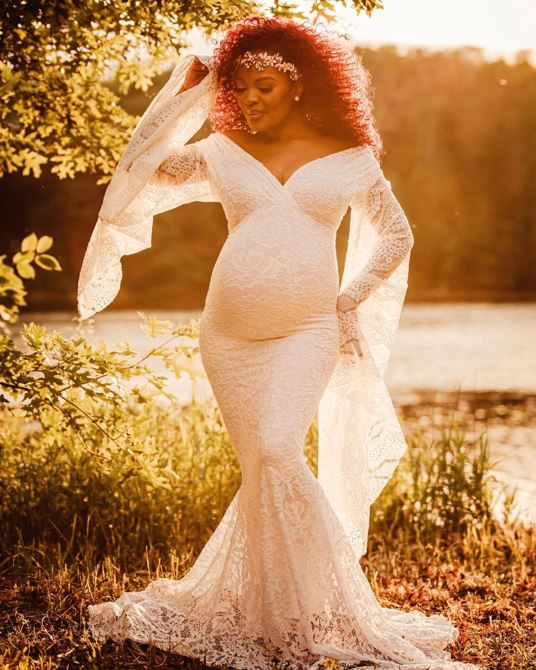 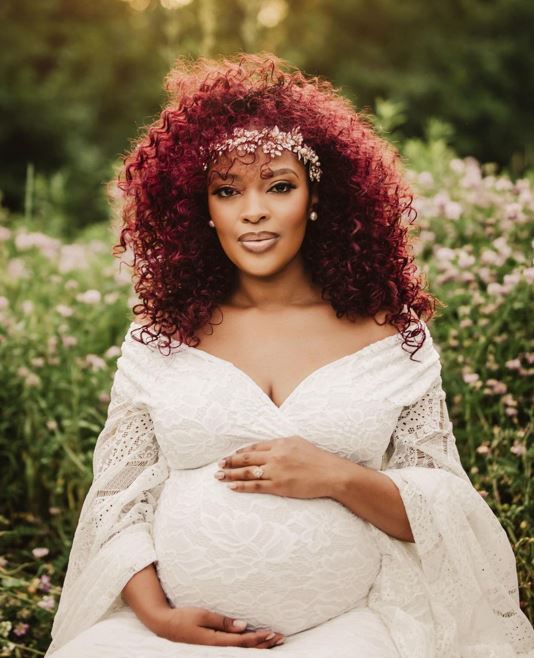 Why The Cherera Four Need to Leave the IEBC – Like Yesterday! < Previous
NACADA Responds to Closure of Bars in Residential Areas Next >
Recommended stories you may like: