NACADA Responds to Closure of Bars in Residential Areas 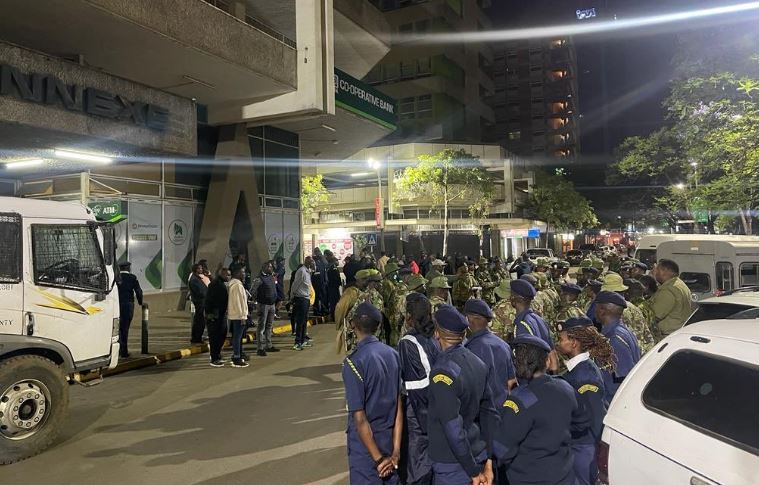 The National Authority for the Campaign Against Alcohol and Drug Abuse (NACADA) has welcomed the move by the Nairobi County Government to close nightclubs in residential areas.

In a statement Monday, NACADA CEO Victor Okioma said the Authority has been receiving numerous complaints about entertainment joints operating in estates and near schools.

“NACADA consequently supports the timely directive from the County Government and reiterates its commitment to work with the National Police Service (NPS) and other multisectoral stakeholders in ensuring that its enforcement is strictly undertaken especially given that the country is heading to the festive season,” Okioma wrote.

NACADA at the same time cautioned owners of bars and alcohol dispensing premises within estates to ensure that they adhere to provisions of the Alcoholic Drinks Control Act, 2010 which prescribes the proximity of entertainment joints specifically to residential areas and schools.

“In line with this development, NACADA wishes to remind the public that in November 2018 High Court Judge Justice Chacha Mwita ruled that it was illegal for bars to operate near schools and residential areas. He grounded his ruling on article 42 of the constitution which gives everyone the right to a clean and healthy environment which should be free from pollutants such as noise.”

NACADA also implored resident associations and other community groups to report to authorities any proprietor violating the law to ensure such transgressions are stopped.

“Governor Sakaja, please keep the noise away from our children. You have our support,” Ruto said on Monday.

UPDATED – Kambua Dazzles As She Showcases Her Blossoming Baby Bump < Previous
Woman, 62, And Son, 34, Die By Suicide in Kinangop Next >
Recommended stories you may like: