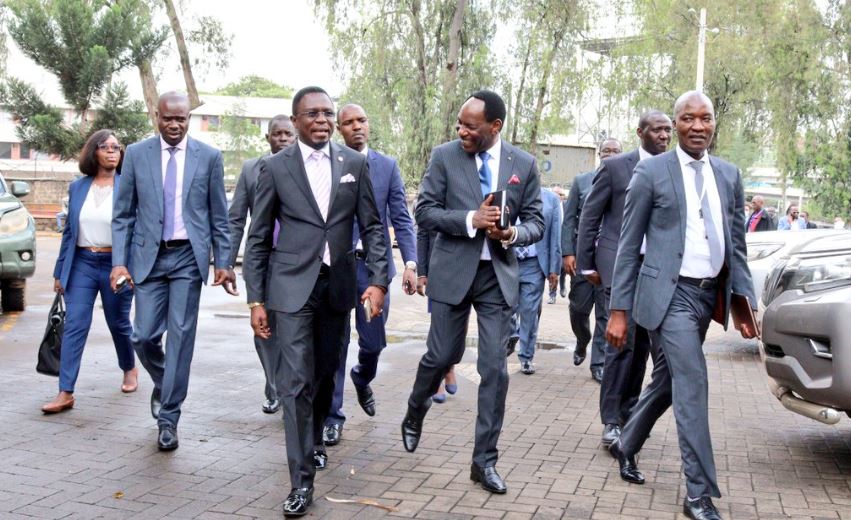 Cabinet Secretary for Youth Affairs, Sports and the Arts Ababu Namwamba says his ministry will start regulating foreign artistes who perform in Kenya.

Speaking during the Creative Summit at the Kenya National Theatre on Monday, November 28, CS Ababu noted that, unlike Kenya, other countries have regulations that govern performances by foreign acts.

“We are also going to start regulating foreign artistes performing here, because Kenya has become like a space where anyone can walk in and do their thing. Artistes perform here with absolutely no control but you cannot do the same in their countries,” he said.

Ababu also spoke about the issue of music royalties saying he is aware the industry is faced with many challenges. 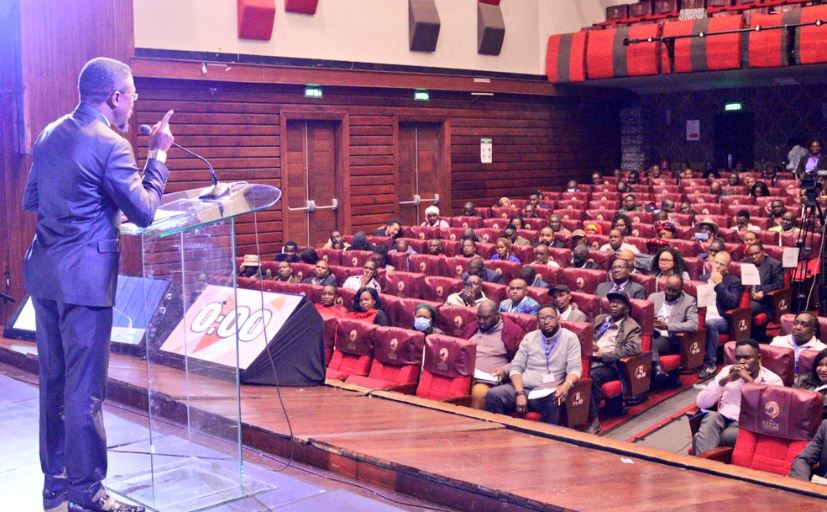 The CS mentioned that the creative industry contributed 5.32 percent to the country’s GDP in 2021 and yet Kenyan creatives are not getting their money’s worth.

“Copyright holders are not receiving their royalties fully and this is because of several factors including noncompliance by users, inefficiency on how collection is done and I dare say there is also fraud in those who collect and distribute. I am aware that there was a forensic audit conducted on the three Collective Management Organisations (CMOs),” Ababu said.

“I am following up with the director of criminal investigations and the office of the Director of Public Prosecution on the status of the investigations and their prosecution. Those found to have stolen the earnings of an artiste generated through their creative work, be ready to face the consequences. Next year licensing will only be issued to CMOs which have fulfilled the statutory provisions. Media houses will also be required to clear their royalty payment before their licenses are renewed,” he added.