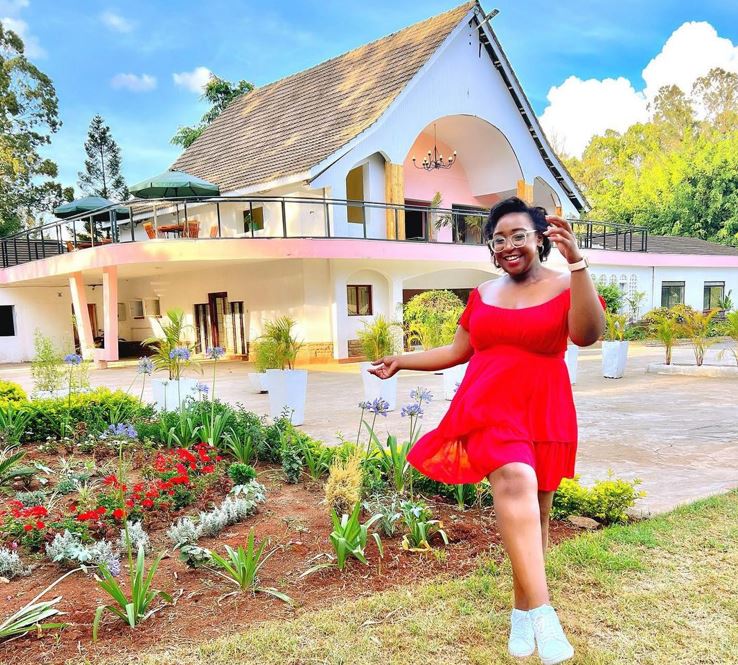 No sooner had Betty Kyallo opened the doors to her new restaurant -The Summer House –  than residents of Nairobi’s upmarket Karen suburb demanded its closure.

In a letter dated November 25, the Karen Lang’ata District Association wrote to the Nairobi County government complaining of noise pollution from the restaurant which has been in operation for about three months.

The Karen residents claim that The Summer House has caused unprecedented noise pollution by playing loud music at night, causing inconvenience and discomfort.

Association Chairperson Silalteh Samora asked the county government to act promptly and close the restaurant immediately and revoke any approvals or licenses granted to the owner.

Samora said the restaurant, which was officially launched on November 18, did not follow the required process for approvals during development. 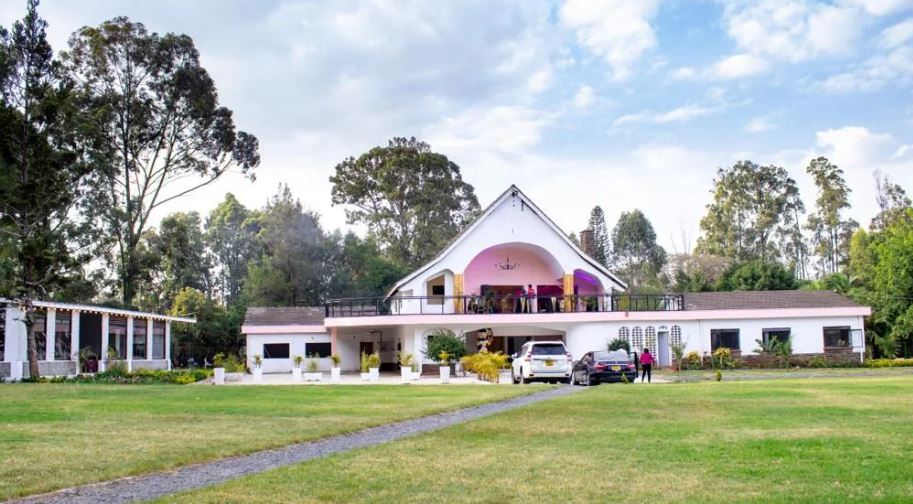 The association added that neither the National Environmental Management Authority (NEMA) nor the Nairobi county government had changed the property’s use from residential to commercial.

Karen residents also claim there was no public participation for the residents to give their opinion before the establishment of The Summer House.

“We are aggrieved that The Summer House, which opened its doors to the public two months ago, did not follow the prerequisite process when seeking to develop the property as is required by the law,” the Association said.

“No public announcement in any daily newspaper was made notifying members of the public about The Summer House development.”

This comes after the Lang’ata Forest Edge Residents Association (Lafera), an affiliate member of the Karen Lang’ata residents’ association, filed a complaint in October alleging that The Summer House did not meet the aesthetic value ideal for the area as defined by zoning policy. 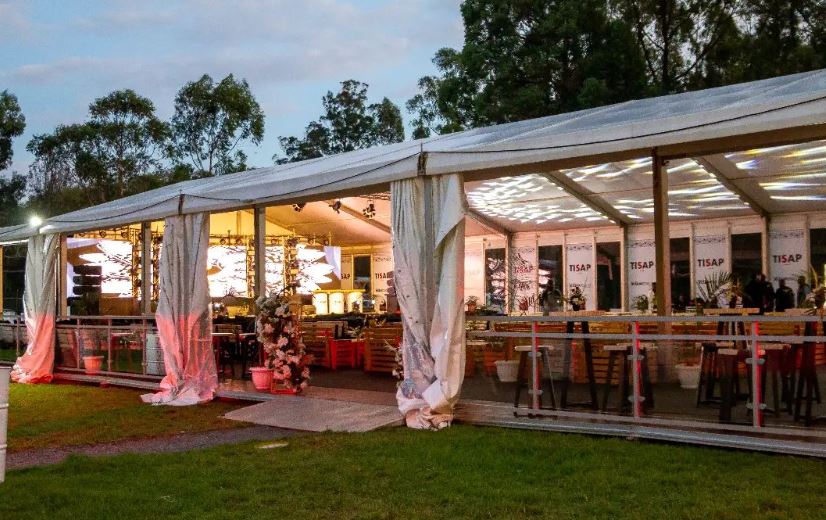 Lafera, through Kiarie, Joshua & Co Advocates, gave the Nairobi County Government’s Director of Environment a seven-day notice to close the restaurant, failure to which it would go to court.

“Please note that at the expiry of seven (7) days’ notice upon receipt of this letter without any action being taken against the said establishment, our client’s irrevocable instructions are to file the petition under a certificate of urgency before the Environment and Land Court seeking the appropriate orders compelling you to carry out your statutory functions,” reads a letter dated October 19.