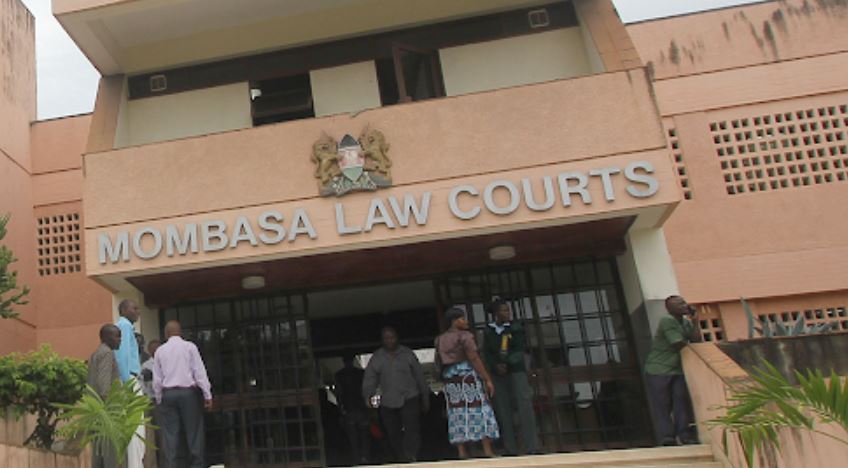 A businessman based in Mombasa has sued Absa bank Kenya for allegedly leaking his confidential information to third parties without his consent.

Kirui Kamwibua, in a suit filed before the Mombasa Commercial Bank Admiralty court, claims his account details were leaked by an employee of the bank thereby affecting his business operations negatively.

“As a result of the leakage, the plaintiff’s creditors and other suppliers descended upon him and interrupted the business operations,” he said.

Through his lawyer, Kirui argued that the decision by the bank employee to disclose confidential information to third parties and failure to maintain the secrecy of his accounts by sharing his financial statements with strangers infringed on his right to privacy and amounts to a breach of its common law of fiduciary duty.

He also noted that efforts to save his transport business by requesting the bank to restructure its loan obligations were ignored and resulted in financial sabotage.

“The defendant’s employees began demanding kickbacks and other incentives prior to approving or disbursing loans and failure to take action upon lodging complaints of leakage of confidential information,” he noted.

Kirui, who is the owner of New mega Africa Ltd(listed as the plaintiff ) is seeking damages of Ksh19 million as loss of income, Ksh1.2 million for loss of goodwill and Ksh9.2 million for the loss of fixed assets.

Akothee’s Request to CS Mutua As He Visits Saudi Arabia < Previous
Nairobi Tout in Court For Insulting Lady Driver, ‘Malaya, Mea Ndevu’ Next >
Recommended stories you may like: