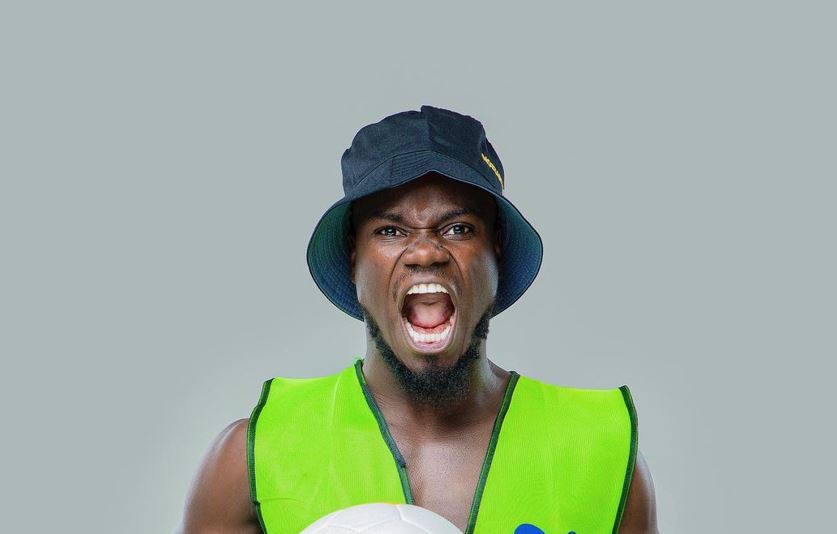 Comedian Mulamwah(born David Oyando) has shared an encounter with a purported scam artist who posed as a client in an attempt to swindle him out of cash.

In a TikTok video, Mulamwah detailed how the fraudster poses as an event organizer and uses banks to steal from unsuspecting artistes they invite to perform at their shows.

“This is a very smart scam and I didn’t want anyone else to fall victim to this. I was almost a victim recently and they almost stole from me. They approach you and ask how much you would charge to perform at their show, for example in Meru, and after you quote a figure that would cover your fee, logistics, and transportation for your crew as well, they agree to cater for everything,” Mulamwah said.

He added: “The caller would then tell you someone is sending you the money and asks you to give them your bank account number. The call ends and you wait for the money to be sent so that you can go to the show as agreed. What these people do, the person told to deposit the money in your account deposits in excess. If you quoted Sh 100,000, he would deposit like Sh 150,000 in your account. Before we continue, you must know the difference between available bank balance and actual bank balance. I know there is a difference between the two.”

The comedian continued: “Available balance is what you can access. This is the money in your bank account. The actual balance is the money in the account but you can’t access it yet. A check may have been deposited in your account and it takes time to mature, that’s the actual balance but the available balance would be less. Your available balance might be Sh 10,000 but the actual might even be Sh 200,000 but you cannot access it. So these guys deposit the excess money in the actual balance and then they quickly call you to check your account because they deposited excess funds that were meant to pay for sound, décor and other event things. They then ask you to send back the surplus Sh 50,000 and you remain with the Sh 100,000 you had earlier agreed on. If you are ignorant, you will find yourself rushing to send that money back; of which, their money is yet to reflect in your account.

Mulamwah went on: “Yes, you have seen the actual balance but it’s not real money. It hasn’t matured yet. Whatever they sent to me- they sent me Sh 130,000- and it was reflected in my account in addition to what I already had in the account and I was okay that the money was sent. But I realized that the money was yet to become available balance and I wondered what was happening. When they called me to return the surplus, I hesitated and told them that there was no problem and that I would give them the money back when we meet at the event. This is how I was able to escape their trap.”

“Many people fall into this temptation. What these guys do is a bank a cheque from a closed bank account. They won’t be charged when the check bounces but you as the recipient will be charged about h 2,500. I don’t know how other banks charge. Their account is closed so they won’t be charged anything. You will be left suffering after someone forcefully banks a check to you. My people, be vary wary. If someone pays you in excess and tells you to send back the excess amount, just know you are being scammed because, after 2-3 days, your bank will tell you the check deposited to your account didn’t mature because it came from a closed account. I would like for banks to become more vigilant, if someone has closed their bank accounts, don’t sell them the chequebooks. I don’t know how it usually works but I think there is something bankers can do. Many people are being scammed this way especially if you aren’t versed in how banks operate. Share this information and enlighten many. I was almost scammed this way and almost lost a lot of money. Sending back that money will be coming from your money then their own money will not reflect in your account. Let’s be vigilant,” Mulamwah warned.

How to Start and run Online Gambling as a Successful Side Business < Previous
Akothee’s Lover Joins Instagram But Kenyans Aren’t Buying It Next >
Recommended stories you may like: