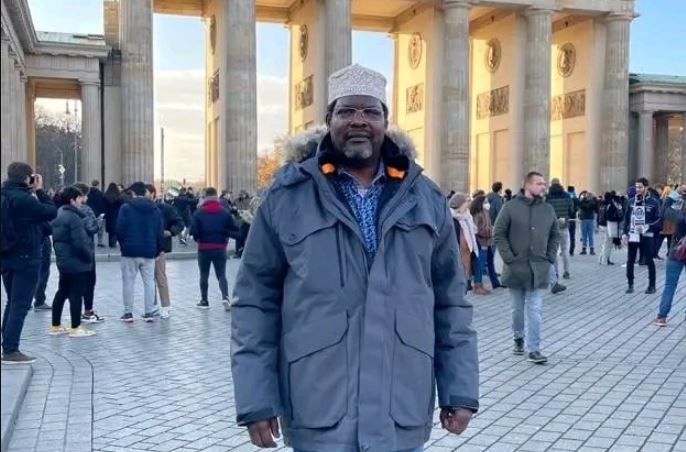 A jubilant Miguna shared the good news on Thursday, September 22, just days after he got a new Kenyan passport.

‘The Man From Toronto’ also shared a schedule of his grand homecoming, which shows he will land in Nairobi on Tuesday, October 25.

This comes two days after Miguna Miguna announced that President William Ruto had facilitated the delivery of his new passport.

The self-declared National Resistance Movement (NRM) leader also made sure to remind his “sworn enemies” Karanja Kibicho, Fred Matiang’i, and Maj General (Rtd) Dr. Kihalangwa that he is owed Ksh7 million in compensation for all his troubles.

“To Fred Matiang’i,  @Karanjakibicho and @GKihalangwa: You are hereby DIRECTED to contact my advocate, Adrian Kamotho Njenga, and sort out the DAMAGES and COSTS the High Court and Court of Appeal awarded me in the various cases I won since 2018. Do so promptly BEFORE I land,” Miguna demanded.

Miguna Miguna was deported in March 2018 after swearing in then opposition leader Raila Odinga as the People’s President. 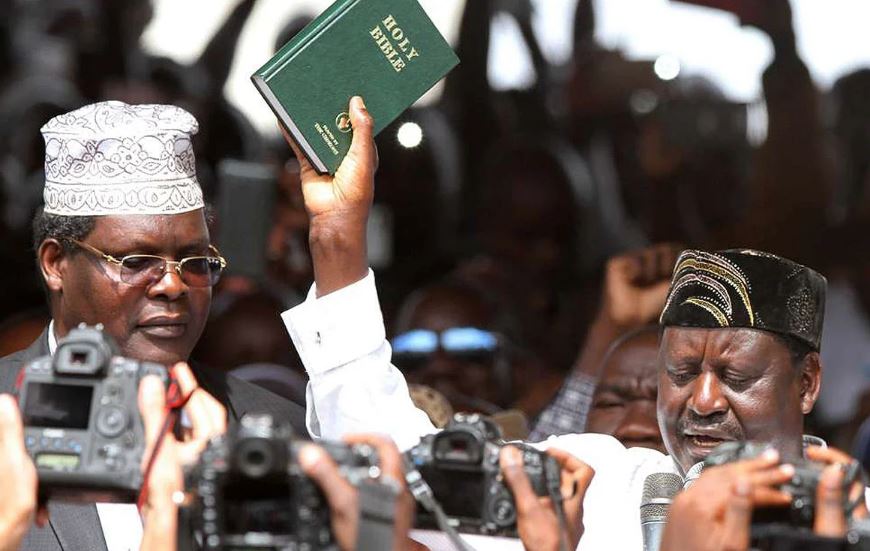 In June, he sued Matiang’i and Kibicho in Canada seeking Ksh1.7 billion in compensation. He told the court that his deportation had damaged his reputation and business.

Miguna argued that the cost would cater for damages of unlawful detention, assault, and defamation among others.

Miguna also wants Red Alerts to be issued against Matiang’i and Kibicho claiming that the two had committed crimes against Kenyans.

“Whatever goes around comes around. The mafia like Fred Matiang’i, Kibicho and Kihalangwa issued red alerts against me for more than 4 years. Now is their turn to contend with red alerts for crimes they committed against Kenyans,” he said.

Here are some Twitter reactions to Miguna’s Homecoming news.

I don’t own a plane. I don’t control international flights.

The Man from Toronto is coming home… https://t.co/OPUBvFsOCk

Welcome home, wuod Apondo Magina. The NRM is waiting for you. Viva!

Welcome home, wuod Apondo Magina. The NRM is waiting for you. Viva!

You deserve to be home. Let me know when you are back, a 5lt of original honey for you.

Welcome back….. we can’t wait to have you back! Freedom

Everything Trending in Nairobi This Friday < Previous
Kenyan Women Warned Against Chinese Herbal Contraceptives: “They Cause Deformities in Children of Users” Next >
Recommended stories you may like: