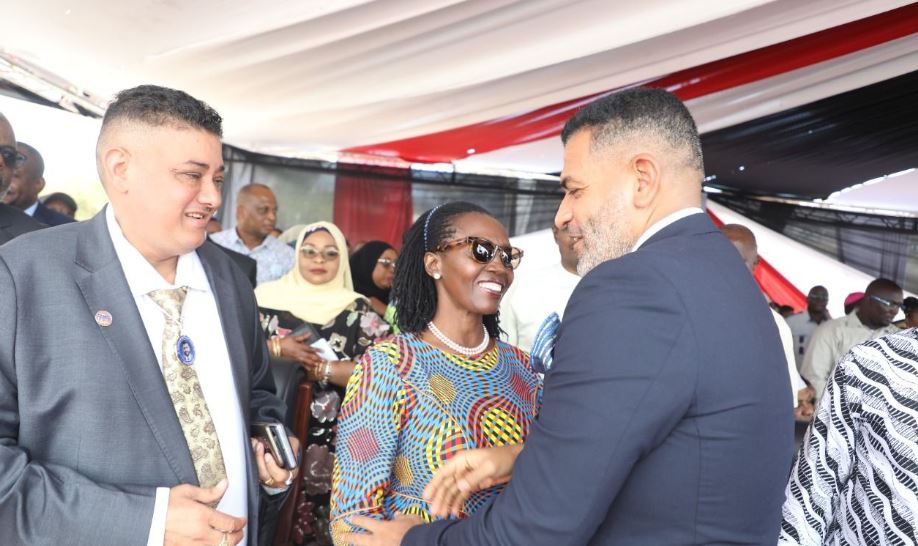 Karua poked holes in the court’s finding that Azimio’s claims of IEBC servers being tampered with were nothing more than hot air.

The Azimio Deputy joked that she would use the same “hot air” to fly in a hot balloon to Arusha, Tanzania to seek justice at the East Africa Court of Justice(EACJ).

The former Justice Minister noted she might not get the desired ruling but she nonetheless wants to find out whether the Supreme Court handled the presidential petition well.

“I am looking for a hot-air balloon,” she said during the swearing-in of Mombasa Governor Abdulswamad Nassir on Thursday.

Karua added: “I was reminded by the Court that people can walk around with hot air and the hot air will take me to EACJ. It will not help us to get back the presidential victory but it will help us to establish whether justice was administered.” 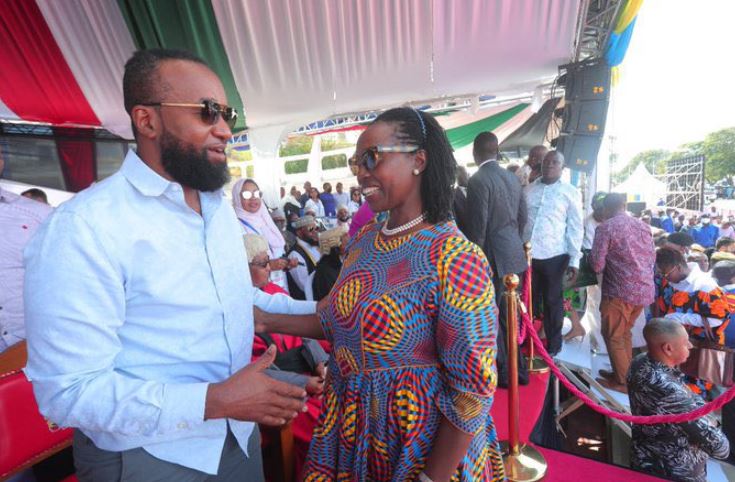 Martha Karua at the same time vowed that she will not be silenced as she takes up the opposition role.

“I will be with you every step of the way and I will make sure that Kenya is transformed. For ten years I have been outside government but my voice has not silenced. Even now nothing will change,” she said.

Karua also advised Mombasa Governor Abdulswamad Nassir to work with the new government but “not while kneeling down.”

“Collaborate with the government but collaborate from a position of strength and not kneeling down, knowing that Mombasa is solidly behind you and that we in Azimio will be at hand to help you whenever a need arises,” said Karua.

“For those who have been elected in Azimio, take heart. It is not necessary to run to those who have rigged elections. Sit down and serve the people. Stay behind the governor so you can be strong.”