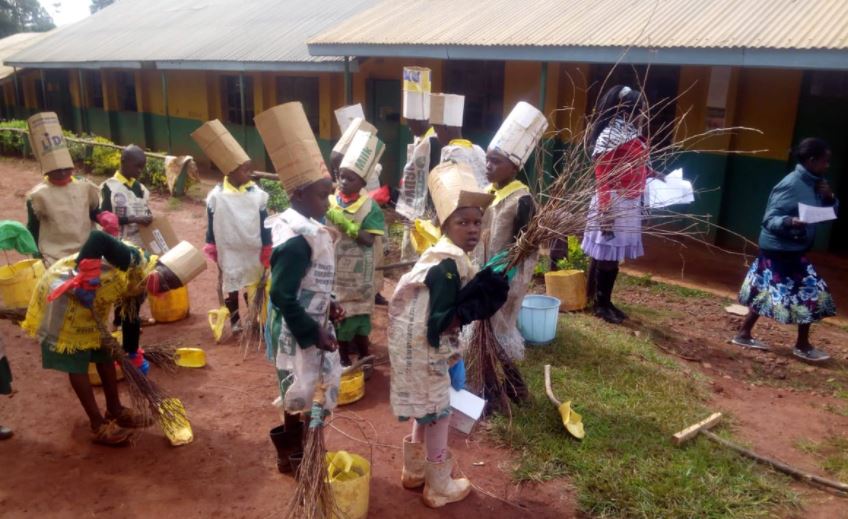 The fate of the Competency-Based Curriculum (CBC) is hanging in the balance after a case challenging its legality and suitability failed to take off.

The High Court in Nairobi on Monday postponed the planned hearing of the suit filed by Ms Esther Ang’awa, a parent and lawyer.

A three-judge bench was set to hear submissions from Tuesday to Thursday at the Constitutional and Human Rights Division of the High Court in Milimani, Nairobi.

The Deputy Registrar of the High Court’s Constitutional and Human Rights Division explained that the judges were away on official duty.

The judges were appointed by the Chief Justice in December last year to to preside over the trial.

“Take notice that the hearing of petition of the bench matter petition E371 of 2022 (Esther Awuor Adero Ang’awa Vs Cabinet Secretary responsible for matters relating to basic education) will not proceed as scheduled as the judges will be away on official duties,” said the deputy registrar.

“We advise that the matter will be mentioned on November 22, 2022. We highly regret the inconveniences caused.”

The petitioner Ms Angawa has since withdrawn from the suit citing profiling by the government. The suit is now being prosecuted by her lawyer Nelson Havi.

Filed in September 2021, the suit seeks to stop the Education ministry from further implementing CBC on the grounds that it violates the Basic Education Act of 2013 and the Kenya Institute of Curriculum Development (KICD) Act of 2013.

The postponement of the case comes about a week after President William Ruto said he will form
a reform task force to review the suitability of the new curriculum.

Bidco Conducts Independent Tests After KEBS Sanctions < Previous
KRA Extends Deadline For Switch To New ETRs Next >
Recommended stories you may like: