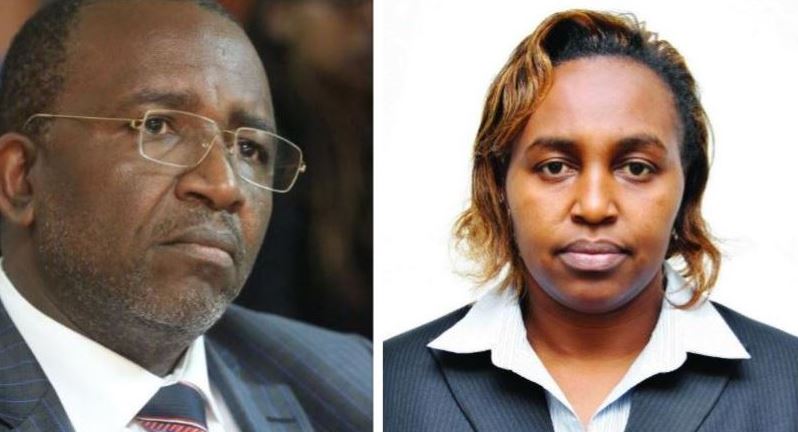 A magistrate court ruled that the doctrine of common law marriage no longer applies in Kenya. The court also noted that the Marriage Act of 2014 requires parties to register a customary marriage.

Tha magistrate ruled that the court cannot recognise a customary marriage that is not registered.

“The customary law union allied to Maryanne Kitanny would not suffice as a marriage under the laws of Kenya,” the court ruled.

The magistrate added that Linturi was in a monogamous marriage with Mercy Kaimenyi and therefore could not hold any other form of marriage including polygamy.

Linturi and Kitanny, who is now the MP for Aldai Constituency, have been locked in a bitter divorce battle for over three years now.

Kitanny insists they got married in accordance with Meru and Nandi traditions. The former Meru Senator maintains that he has only been married to one wife of 18 years.