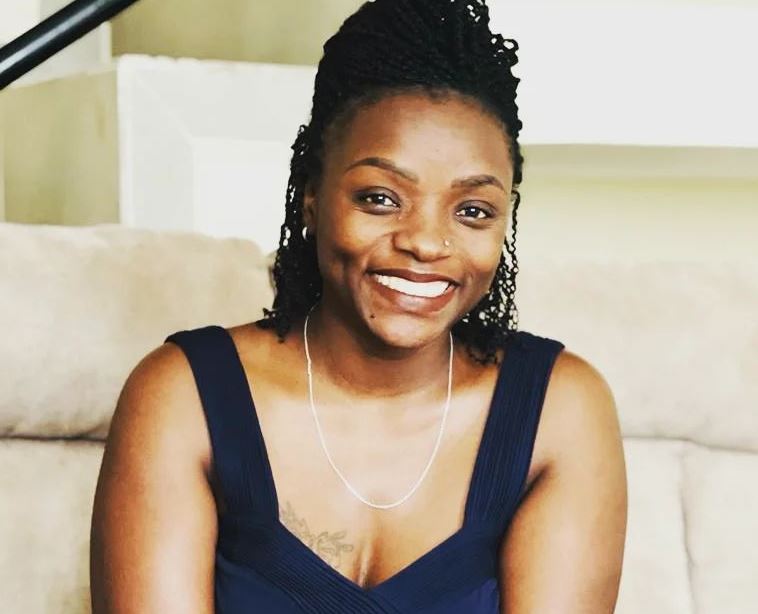 Tell us about yourself.

I am an actor, content creator, influencer and a mother of four kids who I love so much.

Your online audience has been rising by the day. Have you considered trying your luck in other platforms?

Before venturing into online comedy, I had been on mainstream media in high profile TV shows.

Some of these include Love 101, Makutano Junction, Tabasamu, Tahidi High, Jastorina and Wingu la Moto. Others, where I have been engaged, include Keru, Kina, La Msingi and Mchungaji. However, I opted to concentrate on online comedy because this is more consistent and sustainable compared.

You mostly act tough, a no-nonsense lady on screen, is this your character in real life?

Well, guess I am mostly given those characters because I portray to be a very tough person. However, Gloria is just loud but not tough. Many of those who know me will tell you that I am a very humble person. Mimi hata watoto wamenikalia.

But some people say Kisii ladies are generally tough and aggressive. Is this reality the on the ground?

Well, that is stereotyping although there is some little truth in it. Kisii ladies are known to be tough. Maybe tulilambishwa nyuki tukizaliwa na umbilical cord ikapitiswa kapilipili ikikatwa..laughs..on a light note.  However, everyone has her or his own character and so it is not good to paint everyone with such a broad brush.

Yes, I can say without doubt that YouTube pays really well especially if you have many followers and subscribers. However, it requires consistency and hard work. If you are an actor, you need resilience and determination to earn well from your online content. 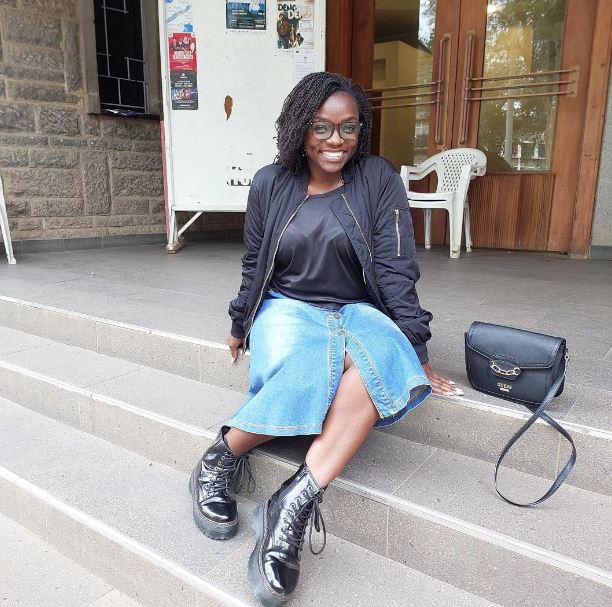 What would you tell those who are starting out?

Lazima ujitume.. It is not easy at all, you have to start from somewhere, patience and consistency is the key. Besides, you also need support, both financial and emotional.

What are your future plans in growing your career?

Well, I have already launched my production company. I plan to make my own shows and films and thus create employment opportunities for the youth in this country.

How did you cope after your baby daddy Ayimba passed on?

It was quite stressful, so much was going on from bloggers to everyone talking. The kids know their dad died, the youngest one still doesn’t know much. Truth is, you don’t just wake up and heal from death. You learn to live with it.

Are you currently seeing someone and do you ever think of settling down?

Yes, I am seeing someone, so I am not looking for love because I have it. He plans to settle down (with me) but to be honest I am still thinking about it.

The world is a large playground. It is you as the player who can decide which game to play.

Rix the Poet: Writing Poetry Eased the Pain of Sister’s Loss < Previous
HR Practitioner Grace Nzula: My Starting Capital was a Laptop and Knowledge Next >
Recommended stories you may like: