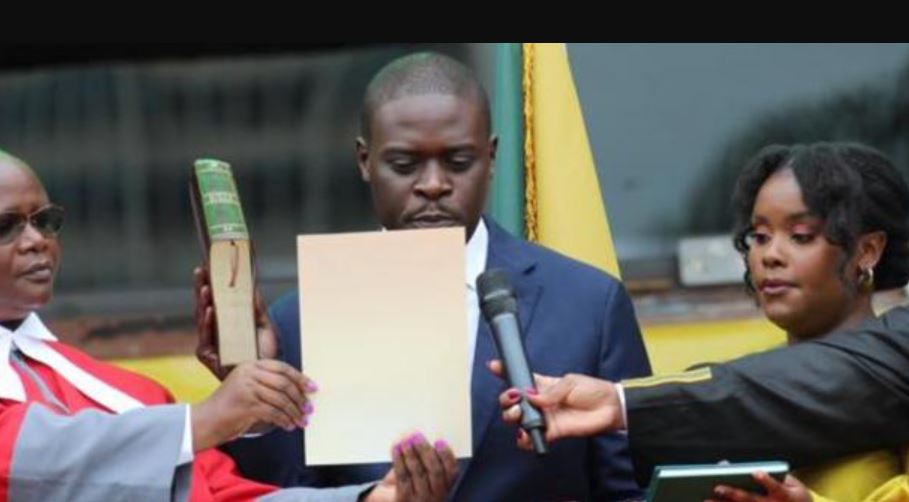 Nairobi Governor Johnson Sakaja spent millions on Election Day to secure his votes in all the polling stations in Nairobi.

The outgoing Nairobi Senator noted that politics is a costly affair and politicians usually go through a lot of challenges during the electioneering period.

To this effect, Sakaja spent a cool Sh15 million on all the agents of the United Democratic Alliance (UDA).

“I spent Sh15 million to pay the 3,643 agents who were in all the polling stations within Nairobi County,” Sakaja said in a recent interview.

The new Nairobi county boss mentioned that his agents volunteered to work for free on the extra days after the vote tallying and verification process took longer than planned.

“We need to have an electronic transmission for our polls. I have just finished sorting out my agents. It cost me Sh15 million. I had the agents for 3 days of work the rest just volunteered,” Sakaja

Badi: When NMS Will Hand Over Nairobi To Sakaja < Previous
‘The Antelope Will Not Survive’: Raila Confident Ruto’s Win Will Be Overturned Next >
Recommended stories you may like: