One on One With Selina Actress Helen Keli 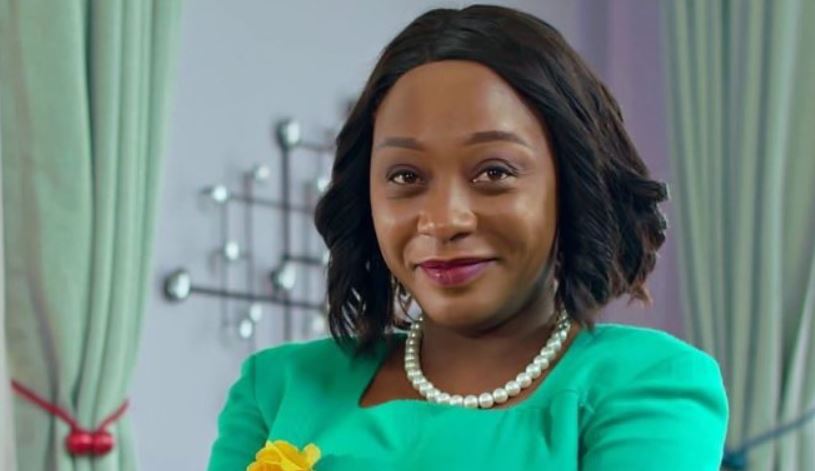 Actress Helen Keli known for her roles in the TV series, Selina, Changes and State House talks about life and her acting career

TELL US ABOUT YOURSELF.

I was born into a family of creatives. I get my creativity from my father David Keli. He was one of the veterans of Voice of Kenya now KBC and even when I look at the books that he read, I mean, wow.

It’s a pity he didn’t live long enough for us to have an intellectual type of relationship with him. He died when I was eight. It was life-changing.

If you look at women my age who grew up with their fathers, and those who lost them when they were young, we are significantly different in our relationships and how we fight for ourselves.

I always tell people, I have fought tooth and nail for everything I have. Nobody has ever given me anything on a silver platter. I wasn’t born with a silver spoon in my mouth. I worked hard. Sometimes I look back and I’m just like, What the hell was that? Why does everything have to be so hard? Then again, you learn to cherish the things you have.

YOU STARTED ACTING ON STAGE, HOW WERE YOU DISCOVERED?

I met James Falkland in April 1994. He was the kind of man who saw through you. One day he said to me ‘Helen you live in a glass capsule’ he meant that when you see me you can’t get through me and I could only be a good actor when I come out of that. In very many ways that changed my life.

YOU PLAYED THE ROLE OF PATRICIA MACKENZIE ON SELINA, ARE YOU THAT SERIOUS IN REAL LIFE?

I don’t think I am uptight, but I have gotten a little bit older. I am a bit set in my ways.

As human beings we have layers and Patricia the character has one, unfortunately, you meet her in the last part of her life – she was a victim of her own circumstances.

PLAYING THAT ROLE AND BEING ANGRY ALL THE TIME, DID IT AFFECT YOUR REAL LIFE?

When we started in 2017 the character was so angry and I would leave set and get home and shout at everyone. Eventually, I started getting home, sitting in the car for 20 minutes, “de-role” and the next day, having to go through the same process again. I liked the challenge, but I didn’t like the emotions it brought up.

WAS IT TOUGH ACTING A SWAHILI TELENOVELA?

It was so hard, primarily because you don’t think in Swahili, it’s always English.

When you are trying to internalise what is on paper, you have to translate it, understand it, and believe it for you to project it. You also have to sound natural. 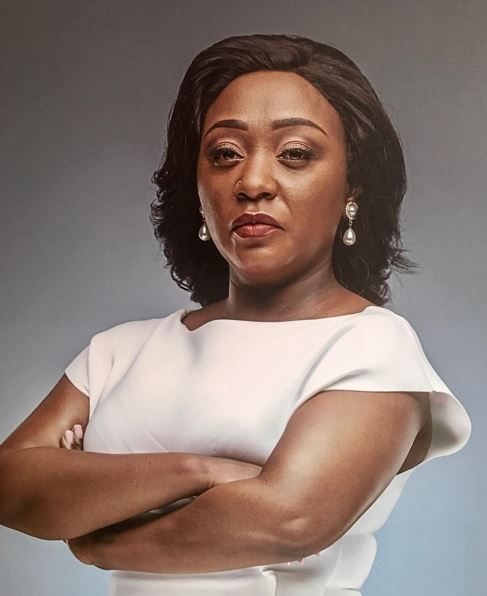 HOW WAS IT BEING IN A SUCCESSFUL TV SERIES?

It has changed my life. It was a life-altering experience for everyone in the cast and anyone who tells you differently is a liar. I was just Helen and all of a sudden, I was this woman who was larger than life. People stopped me on the streets to ask me for money and tell me their problems.

One time, a woman stopped me and broke down and told me her husband is exactly like my show husband and I cried because she thought it was real. I struggled to tell her it was not real, so I gave her a counsellor’s contact.

YOU ARE ALSO A GENDER-BASED VIOLENCE CHAMPION FOR CHANGE AMBASSADOR, WHY IS THIS CAUSE IMPORTANT TO YOU?

When I was at the theatre, there was this man who used to come and volunteer to do backstage stuff and every time we were going out, he would never come with us or sit with us at the restaurant.

YOU ARE VERY VOCAL ABOUT YOUR STAND ON NOT DATING MARRIED MEN. TELL US MORE.

I was in a long-term relationship and somebody walked in and pretty much that died. I know how it feels. I’m not going to look at your man and think there’s room for me. No. It’s funny women do that to one another.

How do you throw a stone and you are in you in a glass house? You’ll get the Range Rover, the man and you’re gonna get this and that, but there is always going to be someone who can do it better than you.

WHAT ADVICE WOULD YOU GIVE WOMEN DATING MARRIED MEN?

If you are loose with your morals and you enjoy your life, you’re like yeah, this is me having a fantastic time doing great things. Let me tell you, life normally gives you a slap. Just be true to yourself.

Be true to the things you believe in, things that are good. One fight I have with a lot of people, I’ll always tell you the truth and many times it is something people don’t want to hear.

YOU HAVE A 14-YEAR DAUGHTER, HOW IS IT RAISING A TEENAGER?

She is the love of my life. There is no one who comes before her apart from God. She’s a true demonstration that I must have done something right in my life. To be blessed with a human being such as her. I think kids give you the best character development.

HOW CAN ASPIRING ACTORS START ACTING?

You need to be online a lot. Globally, acting is not easy, people move to Los Angeles to wait tables for years before they get a role. Go online and follow casting directors, and ask what’s happening. When you are watching your favourite show, look at the credits.

Meet Make-up artist Joan Nzula: “I Never Split Bills With My Man” < Previous
From Witchdoctor’s Son to a Pastor, Meet Gospel Singer Eroo Mtetezi Next >
Recommended stories you may like: