Octopizzo Reveals Main Difference Between Wajackoyah and Other Candidates 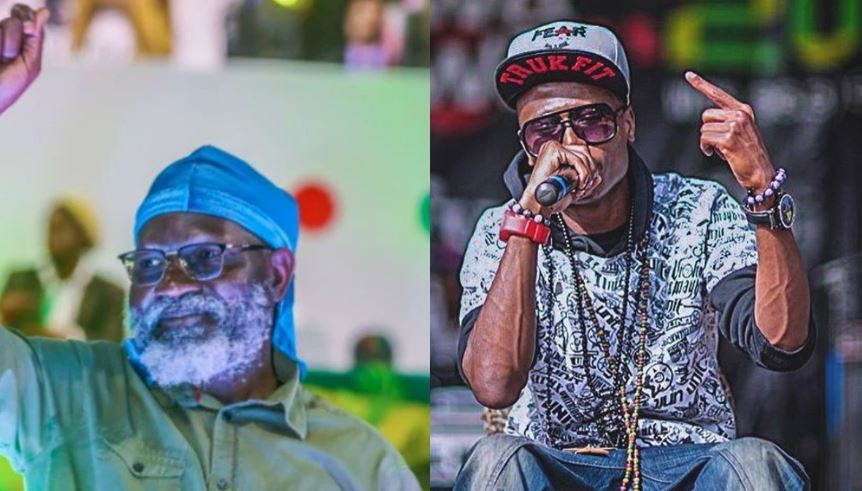 Speaking in a Twitter Space Tuesday night, Octopizzo said Wajackoyah has a practical manifesto that young people can relate to.

The ‘Tom Mboya’ rapper said unlike Wajackoyah’s, the manifestos of the other presidential aspirants are mostly theoretical.

“I haven’t heard the best manifesto apart from Wajackoyah, and I’m saying Wajackoyah not to be sarcastic but because I think for the first time in so many years of listening to politicians campaigning, his manifesto was about economics. Everything was about ‘if we do this, we will make this money. If we do this, we will pay this…’ Before it’s just been tribal, or ‘this person is bad, I’m better than this. I’m not corrupt…” he said.

Octopizzo, who is a marijuana advocate himself, also pointed out that Wajackoyah’s Marijuana policy makes a lot of sense to a lot of youths.

“That is the first leader to actually vie for the seat without anyone asking ‘what is his tribe?’ The people considered big have not even had like really dope manifestos. It is the same old stuff, it’s theory. Theory is like going to school, then you pass Biology and because you pass Biology in theory you think you’re also going to pass the practicals.

“I don’t think there’s a strong relatable manifesto from most of those guys that is practical, except Wajackoyah.”

Kayole Man Professes, “Winnie Odinga is the Woman of my Dreams” < Previous
Chebukati Asks Kenyans to Pray for IEBC Staff and their Families Next >
Recommended stories you may like: