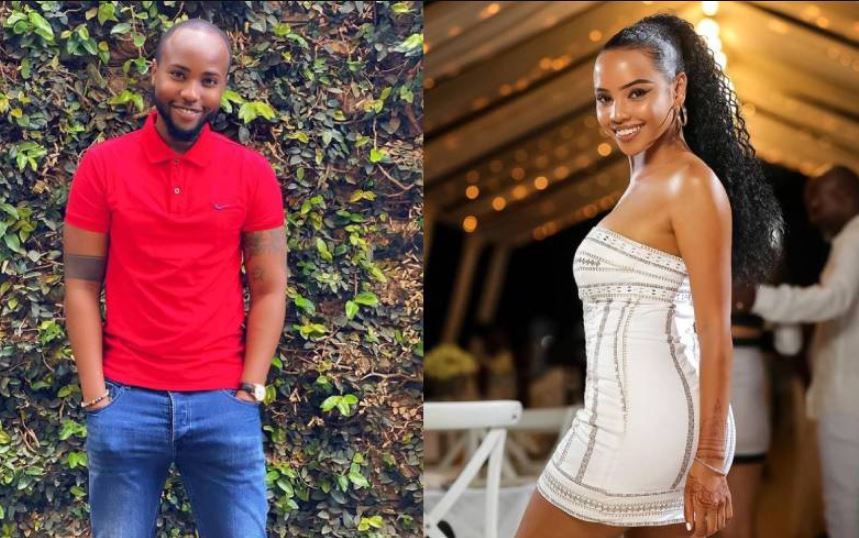 Film director and producer Nick Mutuma has broken his silence amid reports that all is not well between him and his fiancée Bridget Shighadi.

The speculation started last month after Shighadi took off to Dubai to celebrate her 31st birthday, with Mutuma conspicuously missing.

The actor also didn’t post any wishes to Shighadi on social media like he did the previous year, sparking rumours that their relationship was on the rocks.

But during the official screening of the Guinness Black Shine Brightest Stories Series, which he directed, Mutuma declined to be dragged into the relationship talk.

“Tonight is all about Black Shine Brightest Stories which has been the most hyped project. I don’t need to ruin the night commenting about my personal life,” he said.

When pressed further, the actor said: “My family is okay, the baby is okay. No further comment.”

In a recent interview, Nick Mutuma said he was in a good place. He also said he wouldn’t mind having more kids.

“God willing it depends how things go, let’s see how things go but yeah, I’m in a good place right now,” he said.

Mutuma also spoke about preferring to keep his private life off the limelight and social media.

“I think I’ve just experienced the good and the bad of being in the spotlight and I think it’s important to protect those that you love,” he said.

‘Great Accomplishment!” says TikToker David Moya After Opening New Kilimani Business < Previous
Esther Musila Reveals Worst Hate Message She has Ever Received From Troll Next >
Recommended stories you may like: