I’m not a Liar, I will Deliver Everything I Promised, says Kasarani MP-Elect Ronald Karauri 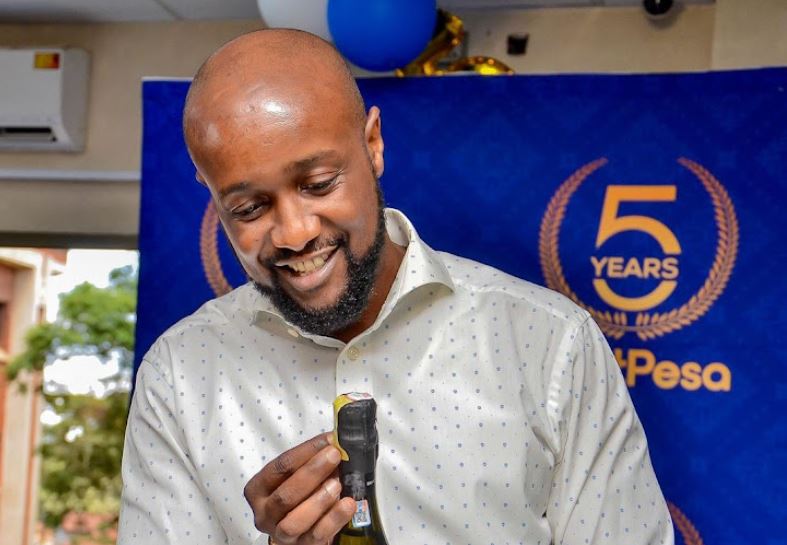 SportPesa CEO Captain Ronald Karauri has assured Kasarani constituents that he will deliver his campaign promises after he emerged the winner in the just concluded polls.

The first-time aspirant who was running as an independent candidate won the Kasarani MP race with 32,406 votes. He beat his closest opponent John Njoroge who got 30,444, and the incumbent MP Mercy Gakuya who managed 24,790 votes.

Speaking after the win, Karauri thanked God and his family.

“First of all, it is all God’s doing. The church has supported me and I want to thank my family. They have tolerated me and the crazy schedule that kept me away from them.

“We’ve broken records, I am the first independent candidate to be elected in Nairobi. Kenyans are moving away from just electing partiesIt is a new path for me. I know why I came into this scene and I know I will do what I said I will do and I promise that we will work together,” he said.

Karauri also welcomed his competitors to work together.

“If they have ideas, we welcome them. I doubt if they have better ideas than mine, but whatever they have is welcome,” Karauri said.

The Captain further assured Kasarani voters that his campaign pledges were not just empty promises.

“Thank you to the people of Kasarani, and for the trust you have placed in me. I’m not a liar, everything I said I will do, I will deliver.”

How Ronald Karauri Responded after his Gold Chain was Stolen on the Campaign Trail < Previous
PHOTOS – Oscar Sudi Sends Wives To Collect Winner’s Certificate Next >
Recommended stories you may like: