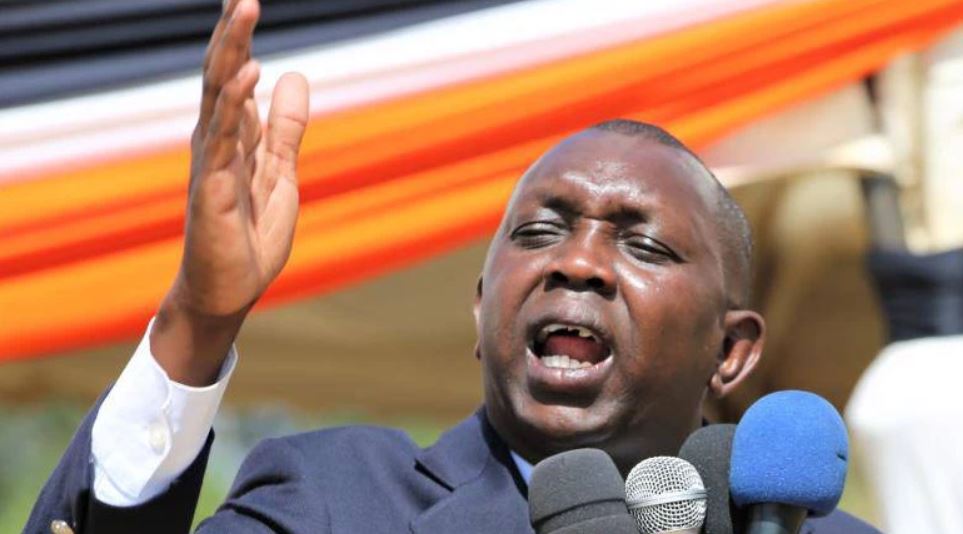 Firebrand politician Oscar Sudi celebrated his win in the just-concluded General Elections in style as he sent his wives to collect his winner’s certificate.

Sudi, who is one of Ruto’s fiercest attack dogs, retained his seat as Kapsaret MP after beating his closest competitor Francis Murgor.

On Thursday, IEBC officially declared him the winner but the MP-elect could not make it to the ceremony. Sudi had earlier for Nairobi, most probably in readiness for the ongoing tallying of presidential votes.

The third-time Kapsaret MP however sent his two wives Ann and Lillian to collect his election certificate on his behalf.

He took to social media to share photos of Ann and Lillian putting a united front as they received the certificate before engaging Sudi’s supporters in a short celebration.

“Earlier today I sent my lovely wives Lilian and Anne to pick up my election certificate on my behalf. I wish to thank great people of Kapseret Constituency for giving me a chance to serve them in the National Assembly for the third time. May God bless you good people,” Oscar Sudi wrote on his social media pages.

The IEBC Constituency Returning officer also clarified that the law allows a spouse to receive the certificate on their behalf.

“The law is clear that where the winner is not around, his spouse should receive it on their behalf. We have a letter in our possession from Sudi,” said the official.

Oscar Sudi will of course be one MP to watch as he is currently facing charges of forging academic certificates while seeking clearance from IEBC to contest in the 2013 election.

The case is still active in court.

Here are photos of Sudi’s wives collecting his IEBC Certificate on his behalf. 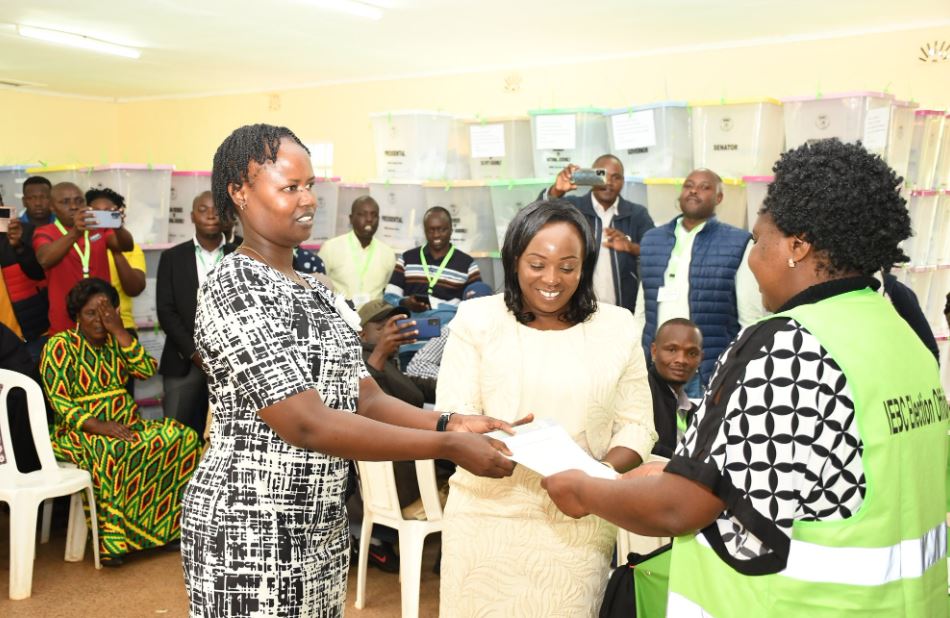 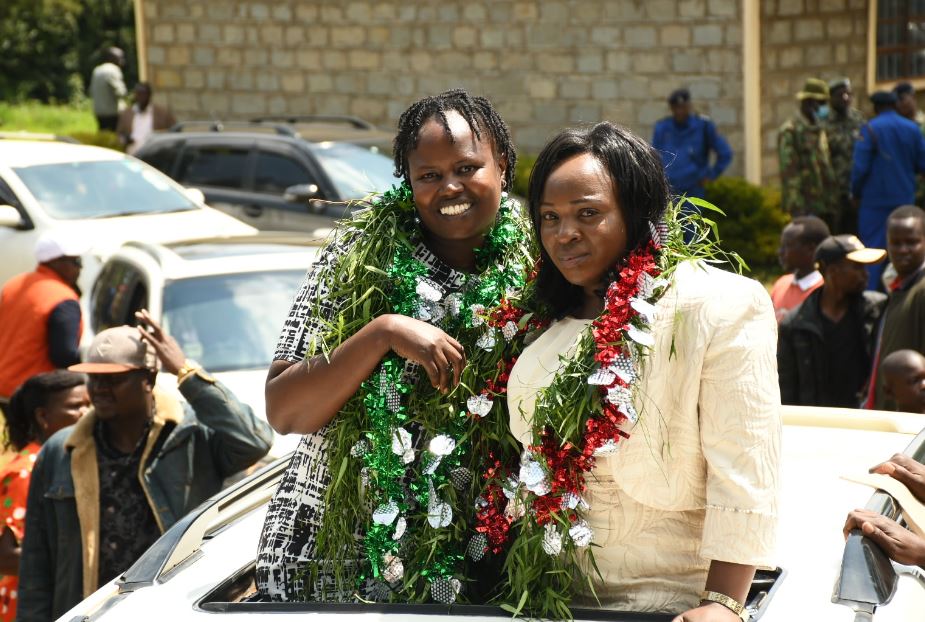 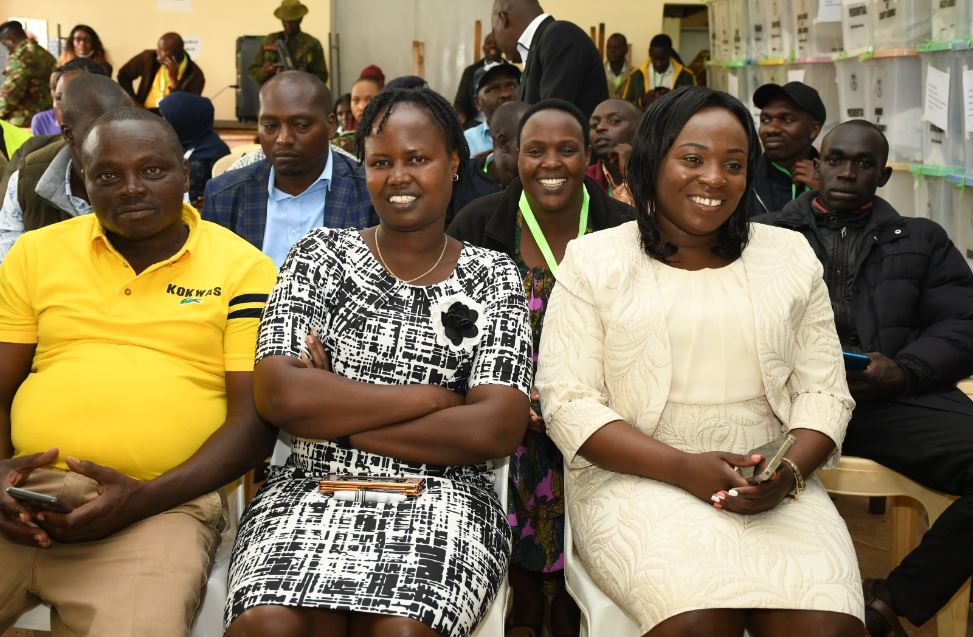 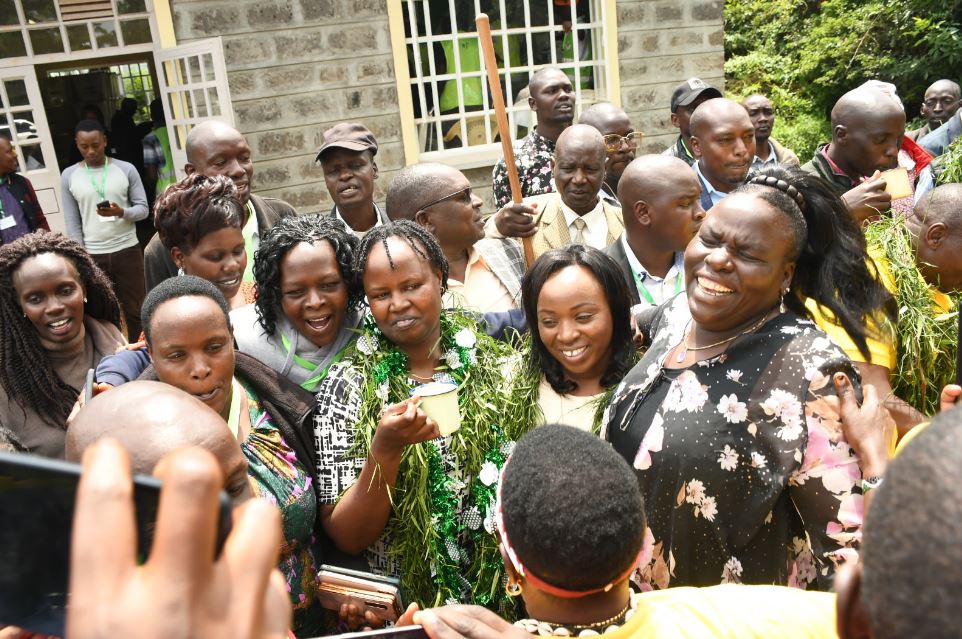 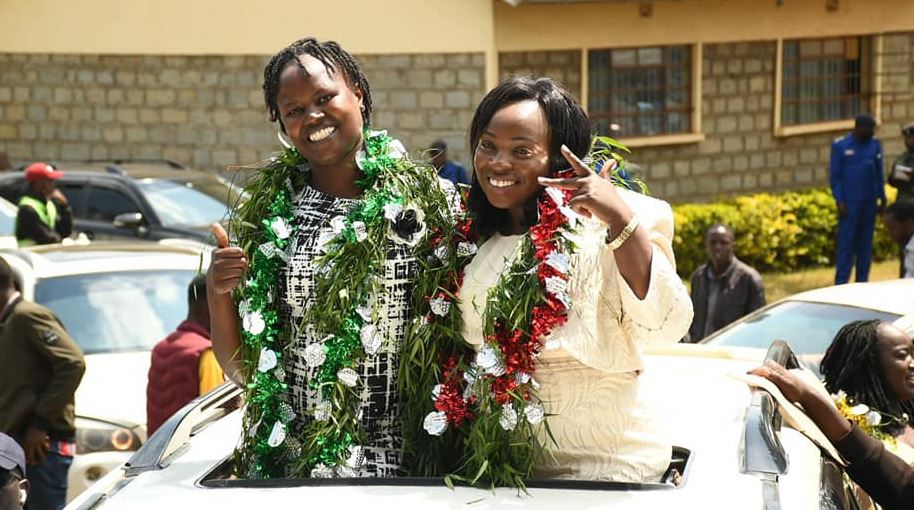 I’m not a Liar, I will Deliver Everything I Promised, says Kasarani MP-Elect Ronald Karauri < Previous
Everything Trending in Nairobi This Friday Next >
Recommended stories you may like: