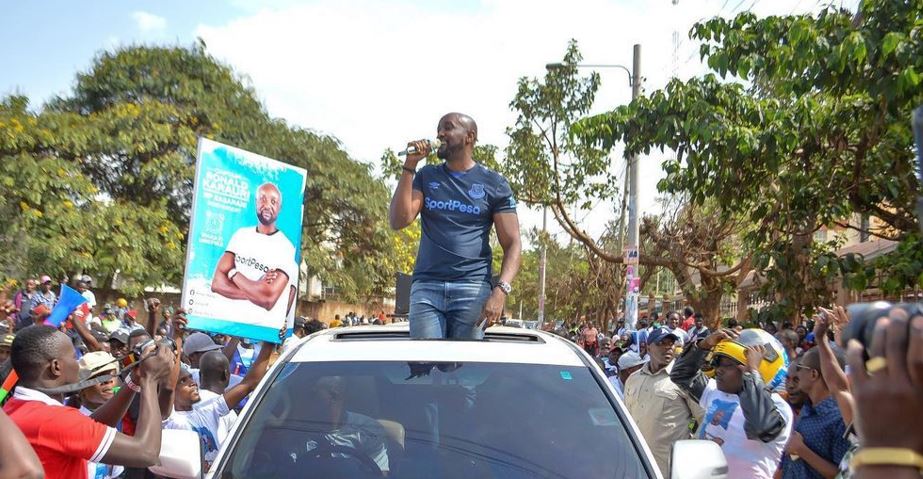 Sportpesa CEO Ronald Karauri experienced first-hand the challenges facing Kenyan youth after his chain was stolen during his campaigns.

Karauri has since been declared the MP-elect for the Kasarani constituency after he trounced his closest opponent John Njoroge and the incumbent MP Mercy Gakuya.

Karauri’s Campaign Head of Communication and Branding, Lola Okulo, reflected on some of the moments they witnessed on the campaign trail.

“The biggest challenge he(Karauri) faced was the majority of youth were feeling dejected and showing signs of voter apathy,” Okulo said.

“Second, was that as an independent candidate, most people said Nairobi never elects anyone outside major political parties. He has made history as the first-ever independent MP to be elected in the capital city Nairobi,” she added.

The memorable moment was however when Karauri lost an expensive chain. 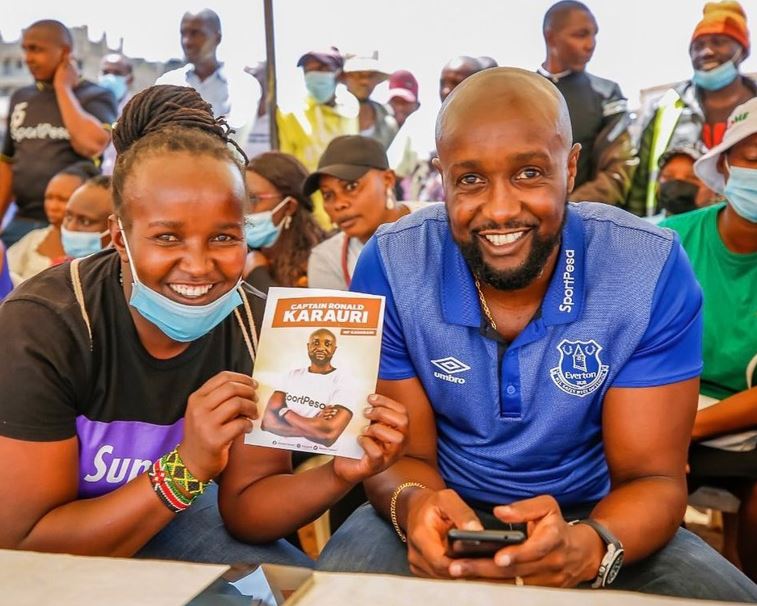 “The memorable moment was when his chain was stolen in ChemiChemi Njiru. That’s when he came face to face with the realities of joblessness among the youth,” Okulo told Nation.

“In return, he went to Njiru severally during his campaign to show them love even after losing his chain, saying the youth was not to blame but rather lack of opportunities was.”

Okulo assured that Karauri will work at “improving infrastructure such as roads, access to piped and clean water and installation of street lighting to boost security and create a conducive business environment for the creation of job opportunities.

Obinna Couldn’t Sleep After Twitter Users Trolled Jalang’o < Previous
I’m not a Liar, I will Deliver Everything I Promised, says Kasarani MP-Elect Ronald Karauri Next >
Recommended stories you may like: