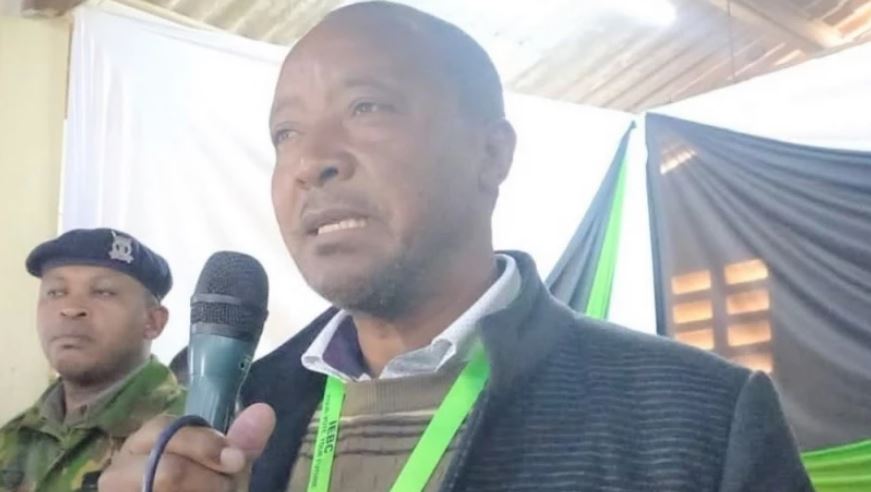 He then collapsed and was rushed to Cottage Hospital Nanyuki, where he was pronounced dead.

Gitobu’s death sparked fears and rumours that he might have been killed owing to his job as an elections officer.

“We have received a report that an IEBC officer was murdered or killed in Nanyuki. That is not the position.

“Somebody collapsed in town, he was rushed to hospital and at the hospital, he was confirmed that he was dead,” Towett said in a TV interview.

A postmortem is scheduled for today to establish the exact cause of death.

“We are investigating the cause of that death. We have opened an inquiry, the postmortem will be done tomorrow at 9 am. For now, it’s sudden death and we take it like that as sudden death,” Towett said.

Notably, Gitobu allowed the re-tallying of Kirinyaga gubernatorial results in Gichugu constituency on August 10 following a stalemate over rigging allegations.

Justina Wamae Defies Wajackoyah’s “Pettiness” < Previous
Anerlisa Explains Why She Left Nairobi and Moved in With Parents Next >
Recommended stories you may like: