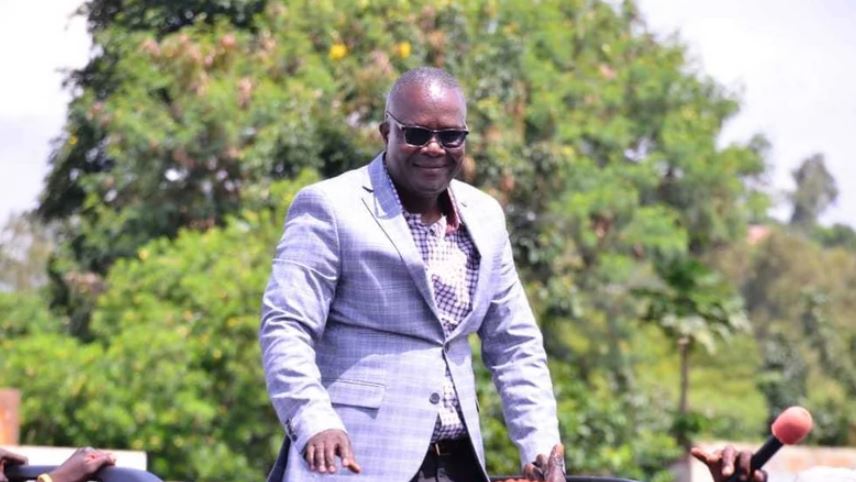 A manhunt has been launched for four gangsters who raided the home of Rangwe parliamentary candidate Omburo Odaje and made away with Sh1 million cash.

The armed gangsters struck the politician’s home in Kanyang’ondo village, in Rangwe Sub-county, Homa Bay at around 9 pm on Saturday, July 30.

The robbers arrived on motorbikes, with two of them acting as lookouts at the gate. The other two stormed into Odaje’s sitting room where 20 of his supporters were holding a meeting and ordered them to lie down.

The men then went to the bedroom where they found Odaje’s wife and their two-year-old child. They ordered her to surrender cash that was in a bag as well as her phone and fled the scene.

Odaje was not at home at the time.

Homa Bay County Criminal Investigations Officer Abed Kavoo confirmed the incident saying they were interrogating the people who were at Odaje’s home at the time of the robbery.

“The lady’s phone that was stolen has been switched off. There were many people in that compound, hence we are still gathering information to enable us get crucial leads to help us apprehend those who committed the crime,” said the DCIO.

32 Students Caught Smoking Weed Detained for 6 Months < Previous
PHOTOS of the New Ultra-modern Kisumu Railway Station Next >
Recommended stories you may like: