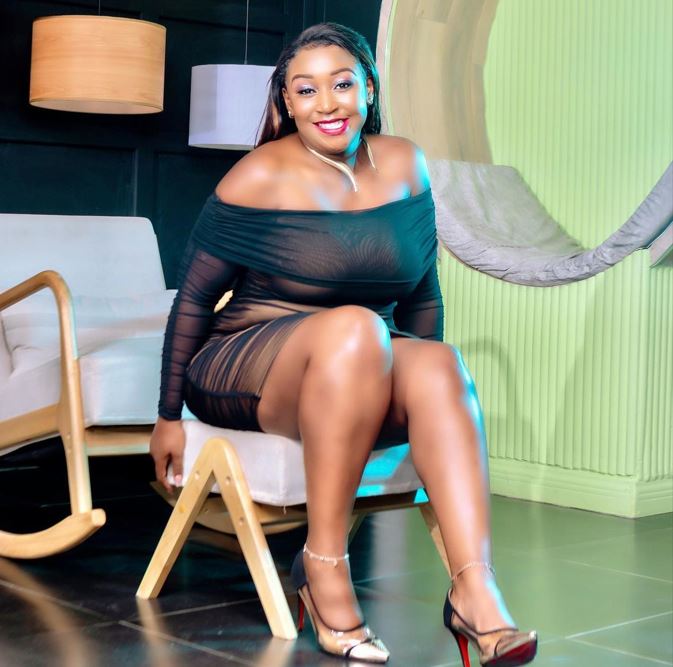 The former lovebirds fell out just six months after their internet-breaking wedding, with Betty admitting that she didn’t know what she was getting herself into.

“I can’t believe how things went. It was such a nice relationship and very light. We had a special relationship. The wedding was huge and I didn’t think we knew what we were getting ourselves in,” the mother of one said on her reality show ‘Kyallo Kulture’.

She added: “We would post a lot of things when we were on honeymoons and life continued.”

Betty Kyallo disclosed that their marital troubles started after their honeymoon.

“Things started coming up immediately after our honeymoon. One thing after another with the family, and after some time, I started feeling like that was not the life I signed up for, and we started having issues. And after some time, I decided this is not working,” she recounted.

Betty said she knew there would be backlash and ridicule after the divorce, but she chose peace and happiness.

She said the divorce changed how she views marriage, hence her resolve to never walk down the aisle.

Betty is however open to a come-we-stay kind of relationship or holding a traditional wedding.

“The divorce changed my perception about marriage. If I get a nice guy who I think I would want him to be my partner for life, I probably would not go down the aisle,” she said.

Adding: “I would just probably date, come we stay or do a traditional wedding and leave it at that. I don’t know but I feel like the white dress, there is something about that white dress.”

When My Dad Left I Became a Useless Child: Abel Mutua Opens Up < Previous
President Uhuru Sets Challenge to Universities in Kenya Next >
Recommended stories you may like: