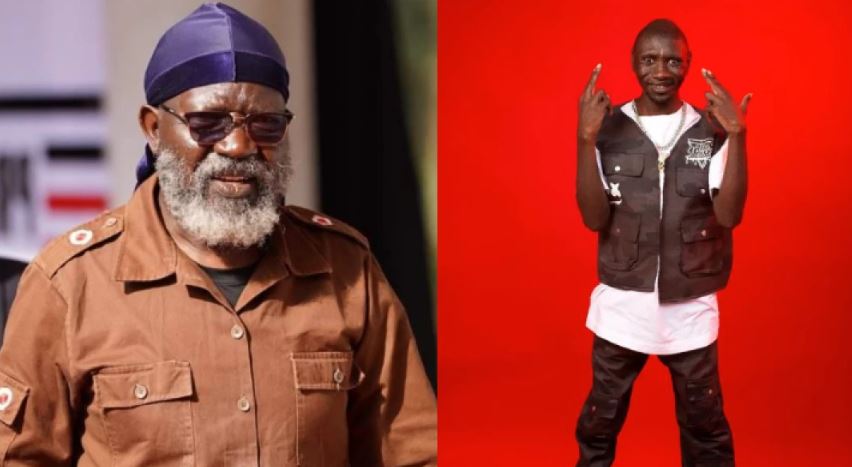 Wajackoyah expressed his admiration for the Kibra-bred musician in a YouTube interview, offering to help him scale the heights of the local music industry.

The professor of law said he would love to uplift Stivo Simple in the same way he did Bahati.

“Oh, I love that boy (Stivo), I want to elevate him. The same way I’ve done with Bahati…Bahati is like my son, he comes to see me here, he’s my client,” Wajackoyah said on 2mbili TV YouTube channel.

“I will give him(Stivo) free legal advice the way I do for Bahati. So people should not take advantage of him.”

Wajackoyah also spoke about owning many high-end vehicles in the United Kingdom and the United States. He refused to divulge more details about his fleet.

“For me cars do not matter a lot because I have a fleet of vehicles. I am a collector and also jewelry, gold but those things are my hobbies. I do not see it as anything,” he said.

The Ganja President as he is popularly known mentioned that the 8 cars he has been using on the campaign trail “were all gifts from friends.”

“The one I could call cheapest is my favorite, Toyota Corolla 1968. It is cheap to run, takes me where I want, does not give me that attention and makes people call me a joker,” Wajackoyah said.