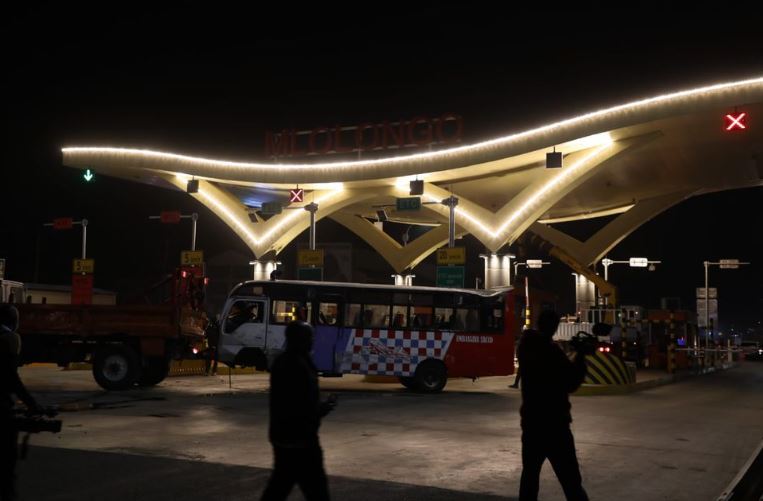 Following a string of accidents on the Nairobi Expressway, the government has temporarily banned Public Service Vehicles (PSVs) from using the toll road.

Transport Cabinet Secretary James Macharia noted that since the Nairobi Expressway opened about two months ago, a number of traffic accidents and incidents involving commercial passenger vehicles have occurred.

CS Macharia said this has necessitated a temporary ban on commercial passenger vehicles with a capacity of more than seven passengers.

The CS said the ban would allow the govt to investigate the cause of the accidents and develop safety measures to ensure the matatus use the expressway safely.

“…the government is keen to avoid unnecessary injuries and loss of lives. This restriction takes effect immediately,” Macharia said. 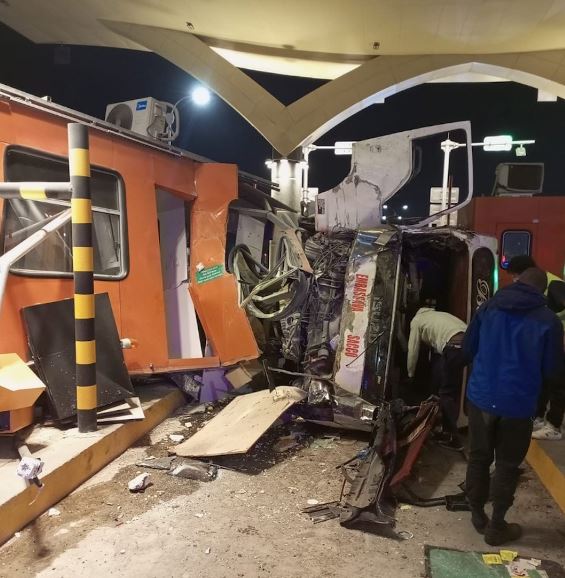 The Ministry has also installed speed cameras on the 27-km Expressway and rumble strips to warn drivers to slow down as they approach the toll gates.

“The Nairobi Expressway is clearly marked with the speed limits that are applicable to its various sections. All motorists are required by law to adhere to the stipulated speed limits,” Macharia said.

“In this regard, we have, in collaboration with the Inspector General of Police, installed speed cameras to enhance the enforcement of speed limits. Further, the traffic police will henceforth be stationed at various locations along the expressway, including toll stations.”

The man is said to have destroyed fiber infrastructure along the Expressway.

“The ministry of ICT will continue protecting the ICT infrastructure it is implementing on behalf of government for the citizen,” the ministry said. 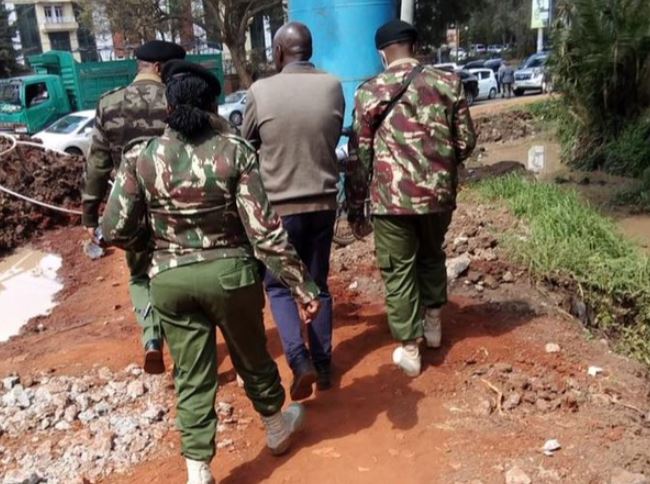 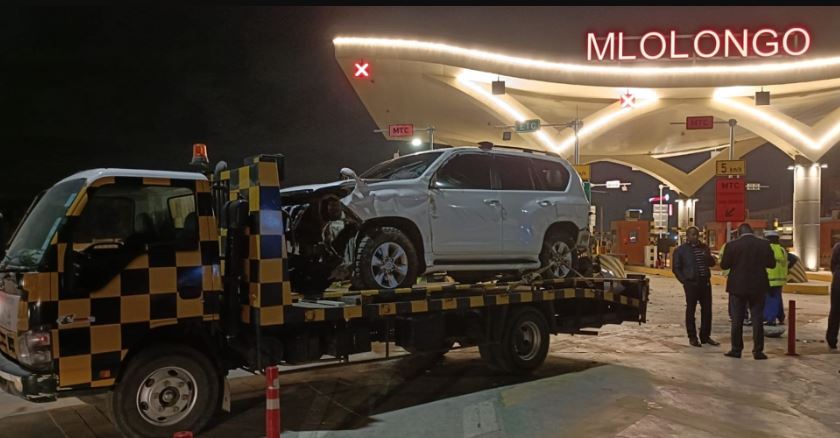 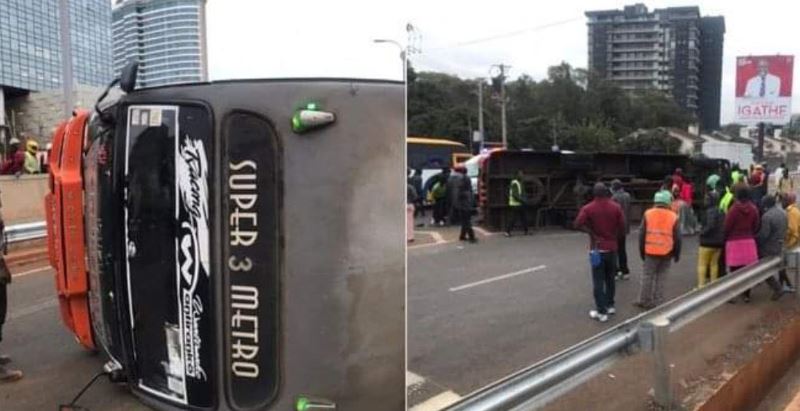 “Nobody is deporting me…” Wajackoyah Answers Citizenship Questions < Previous
VIDEO+PHOTOS of The Weed Plants Found at a Rental House in Eldoret Next >
Recommended stories you may like: