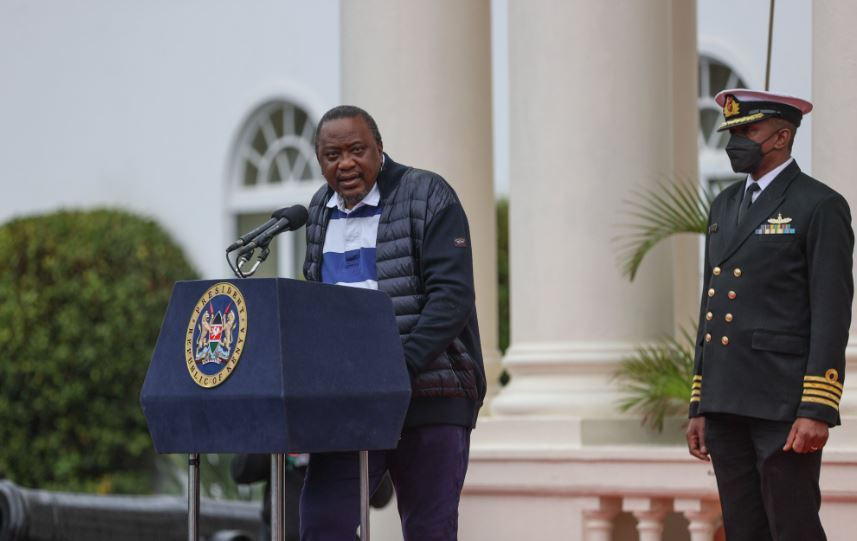 The President said the Government will set up a national automotive council to facilitate the implementation of the National Automotive Policy that is geared towards boosting the local assembling of motor vehicles.

Uhuru reiterated the Government’s commitment to creating an enabling environment for the growth of the country’s automotive industry.

“…I take note of the issue of getting the council established and that is something we shall see if we can do before we leave office to ensure that we create that enabling environment for the necessary institutions that will see this particular industry continue on its growth trajectory and becomes once again predominant part of the Kenyan economy,” President Kenyatta said.

The President encouraged stakeholders in the industry to continue working with the Government to ensure it achieves its objectives of reviving and stabilizing the automotive sector.

He thanked Mitsubishi, Associated Vehicle Assembly (AVA) and Simba Corporation for being true partners in the country’s efforts in growing the industry.

“I really appreciate the partnership that we have had that has led to a revival of this industry that was once-moribund and for me to give you my assurance and my commitment that we shall continue to work together to reach the targets that we envisioned way back in 2019.

Noting that the country used to have one of the most vibrant automotive industry in the region, President Kenyatta said the Government will remain steadfast in ensuring policies aimed at bolstering the growth of the industry continue to be implemented.

“We had all these people who were out there making break pads, we had people making windscreens, we had people making suspensions and shock absorbers and all these things. It is my hope that as we continue to increase the number of vehicle assembling plants, we will also have the backward linkages that would also enable some of these other industries that were a critical cog to local assembly revived, restored and brought back into play,” President Kenyatta said.

He said the industry has the capacity to produce 30,000 vehicles per annum but regretted that the assembly plants are currently producing a paltry 6,000 units, accounting for less than 25% of the production capacity.

“The industry has been able to provide 100,000 direct and indirect jobs to Kenyans. The industry also contributes about 30 billion per annum to the government through taxation,” the CAS said.

Japanese Deputy Ambassador to Kenya Yasuhisa Kitagawa said his country is committed to its partnership with Kenya to ensure all designed projects are fulfilled for the benefit of the citizens of the two countries.

“Mombasa city where the L200 is assembled is an area that Japan has very strong commitment through giant projects such as the expansion of port facilities and development of Special Economic Zones,” Mr. Kitagawa said. 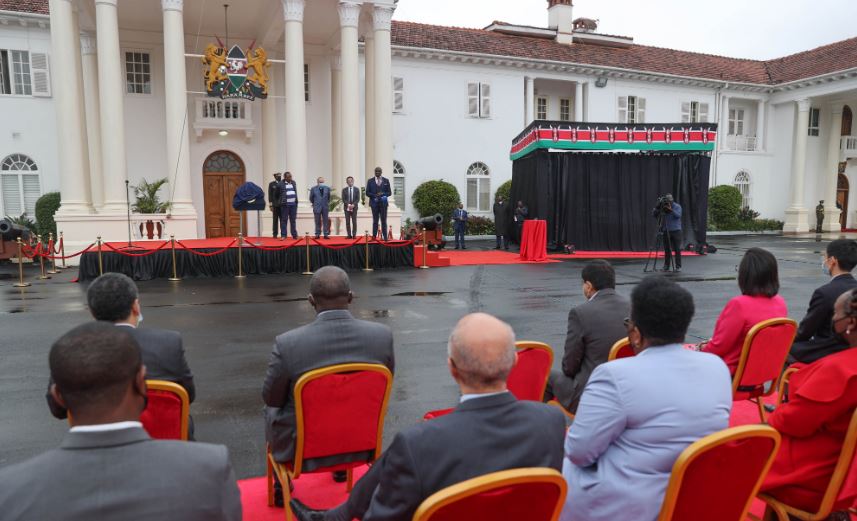 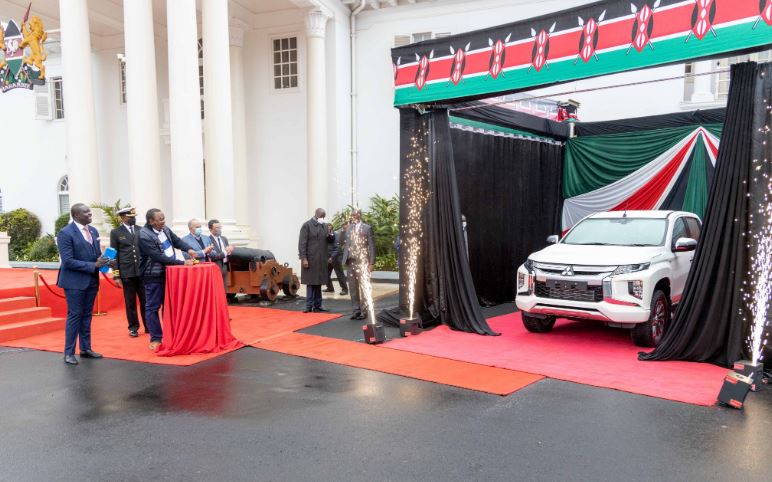 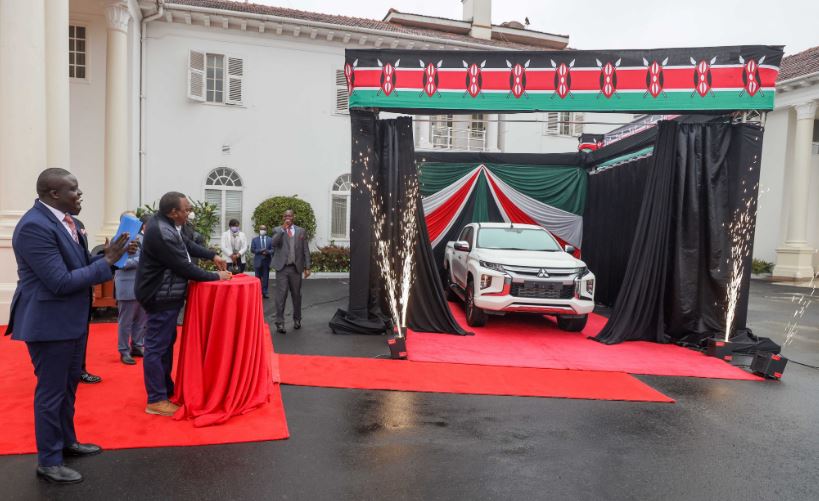 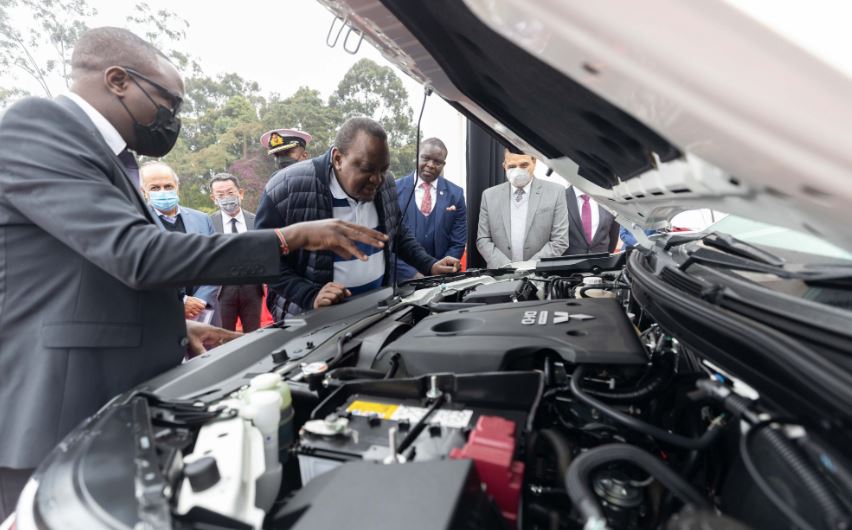 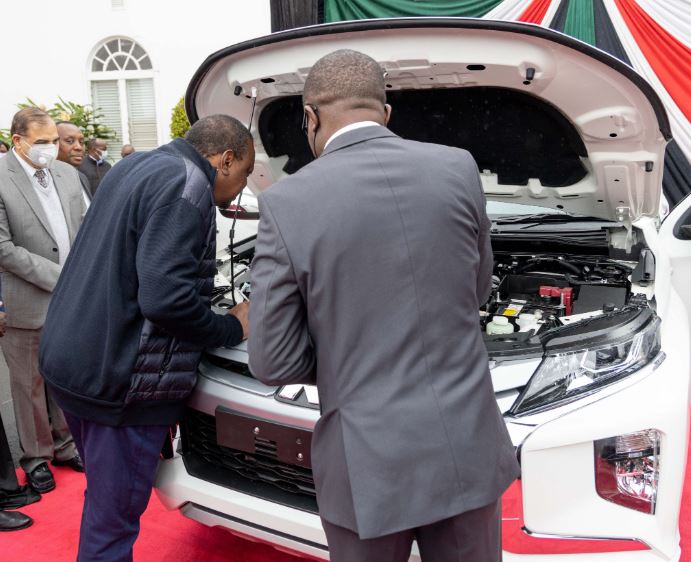 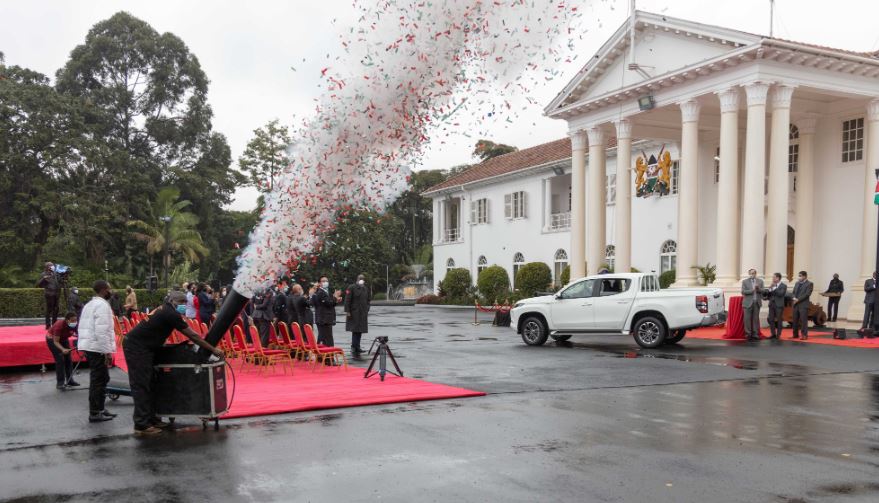 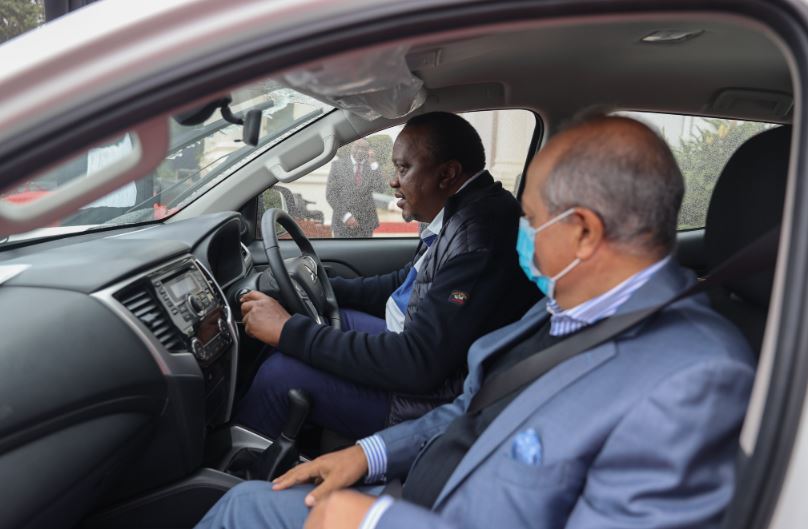 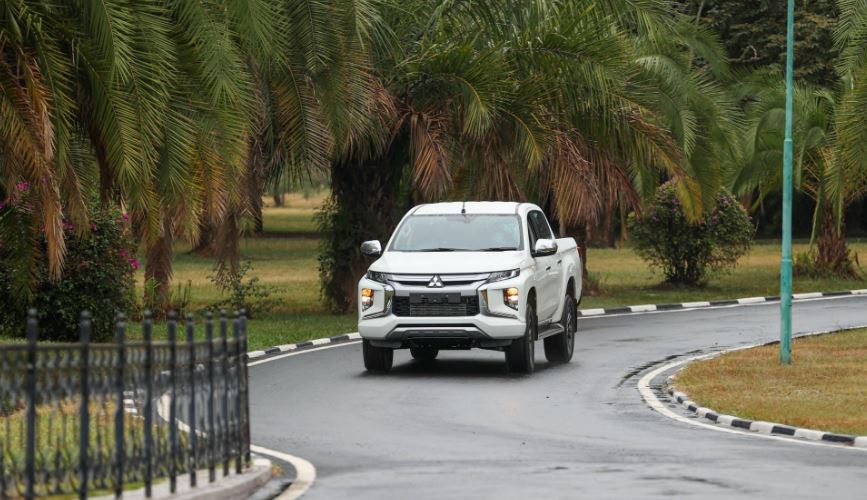