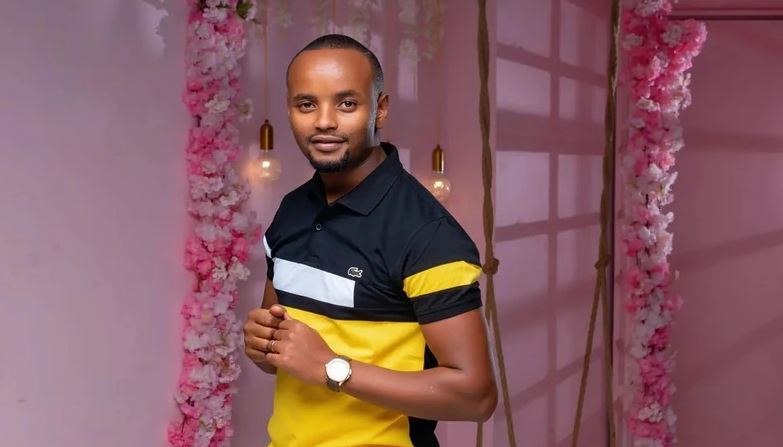 YouTuber Kabi wa Jesus has revisited his highly publicized scandal last year, in which he sired a daughter with his cousin.

Speaking during a couples and singles kesha, Kabi confessed to sleeping with several of his cousins before he found Jesus.

“I know that if not all, most of you know what happened last year. There was an incident of a cousin of mine coming out and saying we slept together and and had a child. So many of you were like, ‘Eh yaani amelala na cousin yake?’ This man is bad.

“It was news that this guy had slept with his cousin and the reason for me, before I got born again, is it was not an issue. She is not the first one. I had slept with so many others. What are you talking about?? Mwenye alipata mimba huyo tu nido mnajua otherwise, praise the Lord.”

Not The First To Have Child With Relative

Kabi wa Jesus at the same time blamed his lustful past on his upbringing, adding that there are other members in his family who have inbred.

The father of three also disclosed that some of his relatives molested him when he was younger.

“Something happened between my parents and I had to go back to ushago and when I went again some of my relatives took turns molesting me.

“They would molest me taking turns. I would be left by my parents then hao wasee come and molest me. So unajua yaani nikilala na mtu flani nini inahappen. Imagine a young child. Some of the relatives are at the age of 30.”

Kabi wa Jesus mentioned that he is not afraid of sharing his past since he has Jesus now.

“I feel like the reason some of us the sins we have done, we have normalized them, the sins we are doing today, the sins of our forefathers have become the norm to us.

“My dirty linen will continue to be exposed, but guess what I got Jesus.”

Nana Gecaga Message to People Struggling With Alcoholism as She Marks 23 Years Sober < Previous
Wajackoyah UK Citizenship Questioned Next >
Recommended stories you may like: