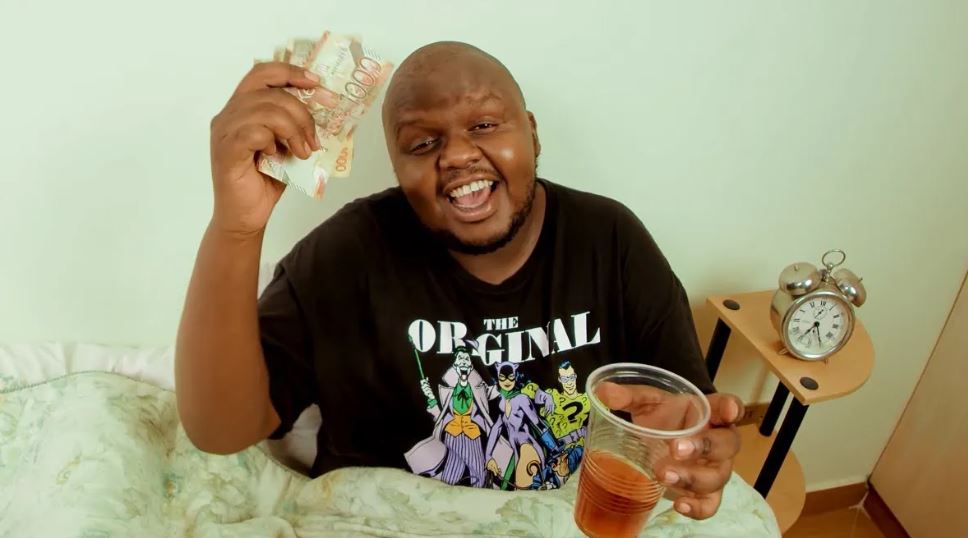 Genge sensation Mejja has revisited his earlier comments about turning down opportunities to work with Bongo stars.

Last year, the ‘Kanairo Dating’ hitmaker revealed that one of the singers was Bongo superstar Diamond Platnumz.

Speaking recently with presenter Ali, Mejja explained he turned down two Tanzanian collaborations because they were Amapiano and would have compromised his brand of music.

“It’s not bad but I pride in Genge music,” he said.

“All songs are good but I appreciate my work. When you start mixing your genre, you are starting to admit defeat and Genge is life.”

Mejja insisted he would only work with another artiste if the song is Genge or Gengetone. He also noted he wouldn’t charge to work on a collaboration.

“I can’t take money to sell my love for Genge. I started rapping in high school just because I wanted to listen to myself on a CD and not for money,” he said.

The hitmaker also said he wouldn’t sell out his brand for the sake of going international.

“People keep telling me to quit doing Swahili songs so I can go international, but Genge is life. My mum is my greatest encouragement.,” he said.

Mejja mentioned he has an upcoming show in Australia that he is excited about.

What Amber Ray Said About Jamal Apology to Amira < Previous
It’s a Baby Girl For Bensoul and Tiffany Next >
Recommended stories you may like: