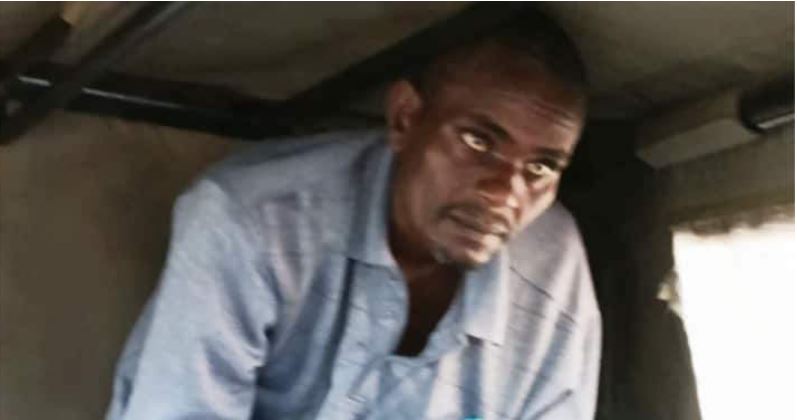 A pastor was arrested Monday, July 4 after police found his mother’s decomposing body in his house in Mwea, Kirinyaga County.

Pastor James Muchira, 45, of the God’s Mountain of Believers church, is said to have lived with the body for over a month praying that she would resurrect.

The preacher’s brother, Evans Mwaniki, reportedly said Muchira discharged their ailing mother from the hospital a month ago, to pray for her in his house which also doubles up as a church.

As reported by K24 media, when Mwaniki went to check on her on Monday, pastor Muchira declined to let him in.

“He prays for people. He picked our mother to come and pray for her. He has a church in his home and he has been living with her for the last month. When I came to visit her yesterday, he refused to let me in,” Mwaniki said.

Mwaniki then sought the help of the area sub-chief, who was also denied entry into the pastor’s house.

The subchief alerted the police, who arrived at the scene and found the decomposing body in the house.

“I had come to see how she is fairing on and possibly take her to hospital. He refused to open for us and when the government intervened they found her dead,” Mwaniki said.

Police arrested pastor Muchira, his wife and another woman who was yet to be identified.

Mwea West Sub-County Commander Wilson Koskey said investigations were ongoing with a view to charging the three in court.

Locals mentioned that no one attends Muchira’s church in the area.

“We hear there is a church here, but no one from this area goes there. He claims he can heal someone by drinking his ‘holy’ water.”

Everything Trending in Nairobi This Wednesday < Previous
Meru James Bond 2 Committed to Mathari Hospital Next >
Recommended stories you may like: